"All the Sea is peeking at you" is a project that addresses the topic of the diluted frontiers between Interior & Exterior in a digital Era  – this monologue tells us the story of a  creative young man who submerges into his own utopic environment, developed through digital tools.
Storyline:
Patrick, is a creative, interested in utopian counterculture constructions of the 60’s. He is intended to build a better world with the help of digital tools - spending the majority of his time, isolated in front of a computer. He abdicates the creation of ties in the real world to invest his time in creating an utopic digital environment - an idealized version of the day-to-day routines – a 3D digital project of an idyllic commune, in which people could live in organic houses and attractive environments.

The protagonist moves between the world of people and the world of projections - He creates an idyllic lifestyle but it’s only a projection, developed in a digital tool. A territory that becomes cold, because of the isolation in which the protagonist is self instilled, for their achievement.

"All the Sea is peeking at you" – explores the subject of escapism and the search for new horizons in immersive digital environments - pointing the virtual world and the lifestyle in front of digital monitors, as a false and cold window for the perception of reality. 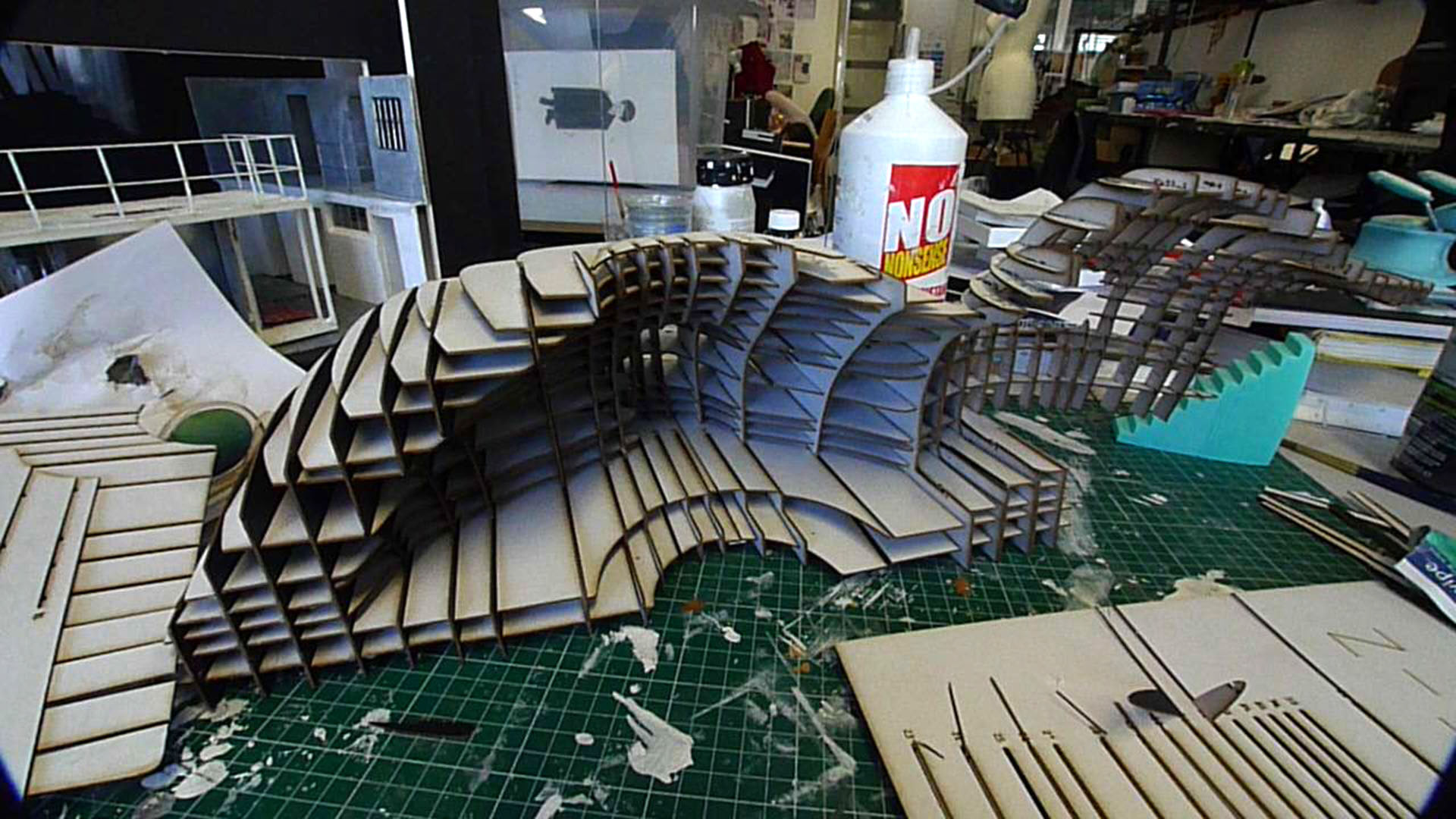 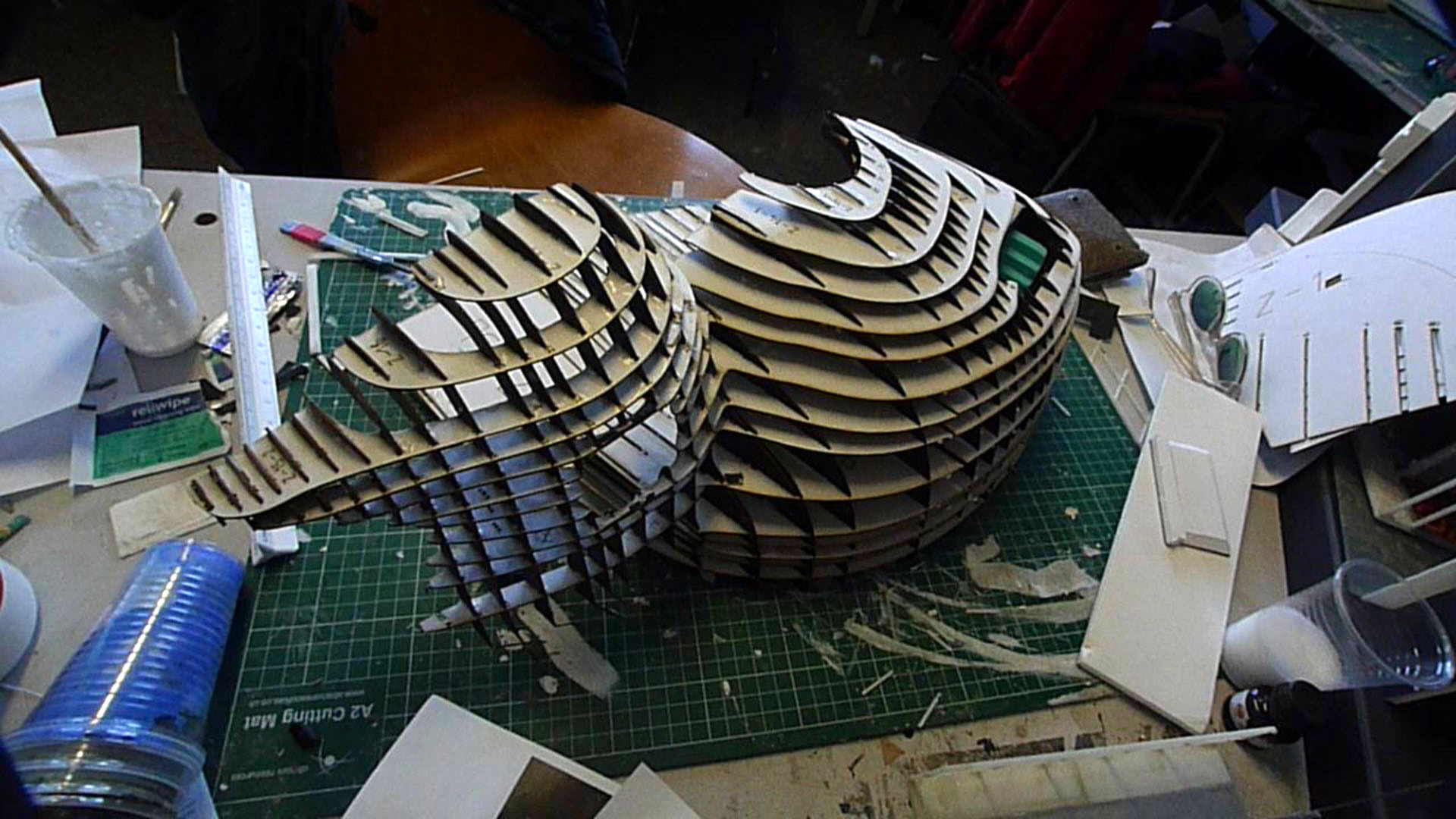 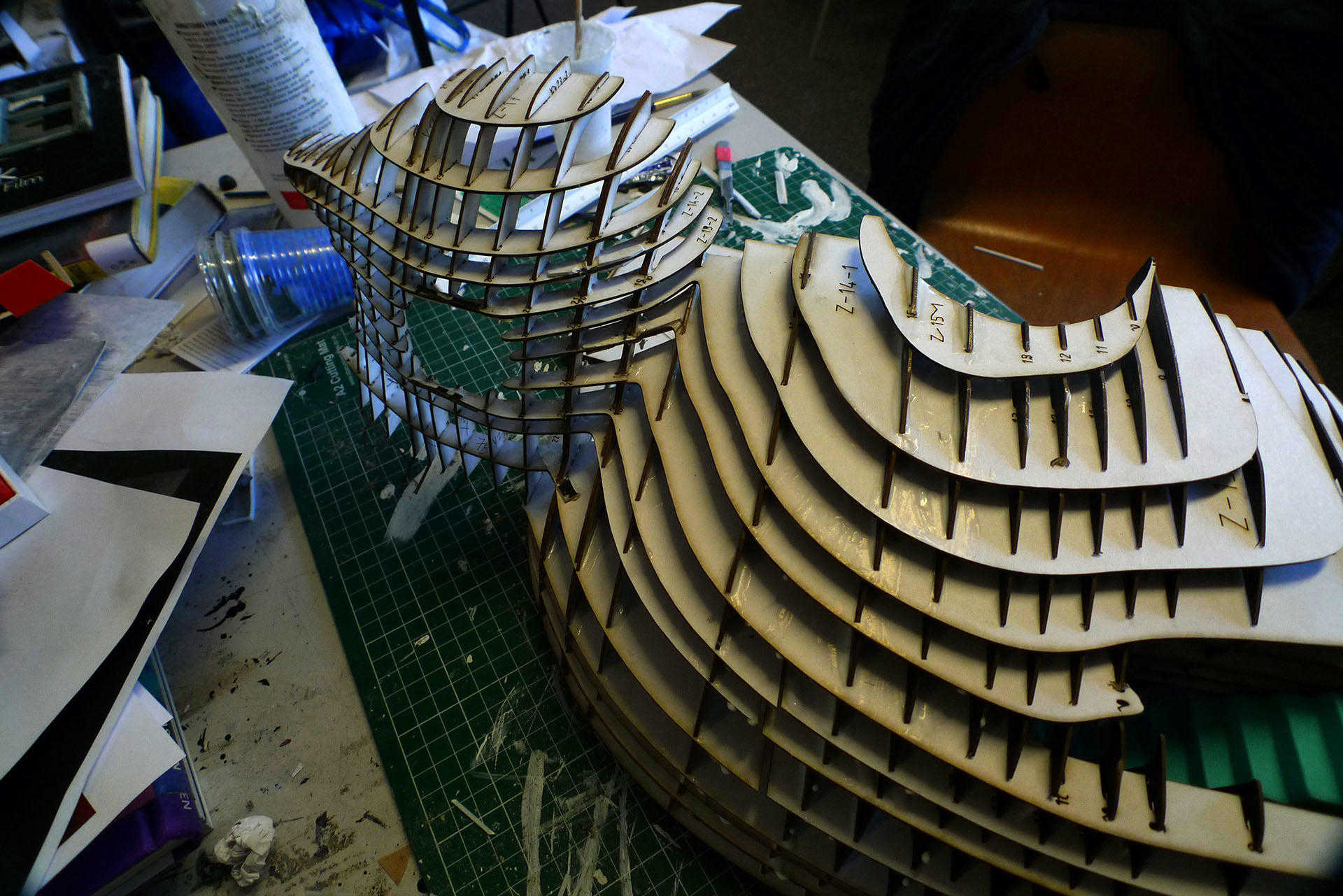 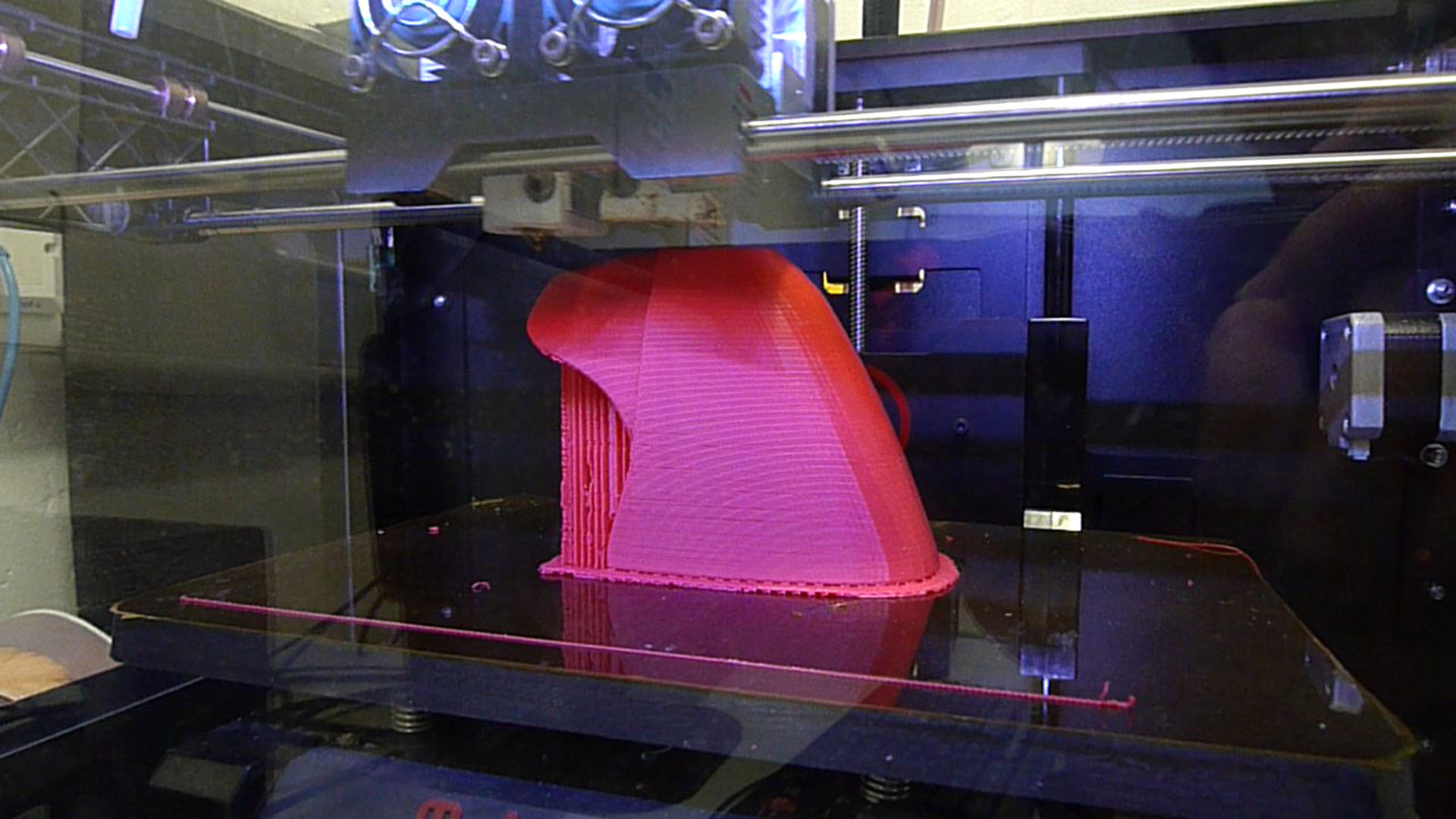 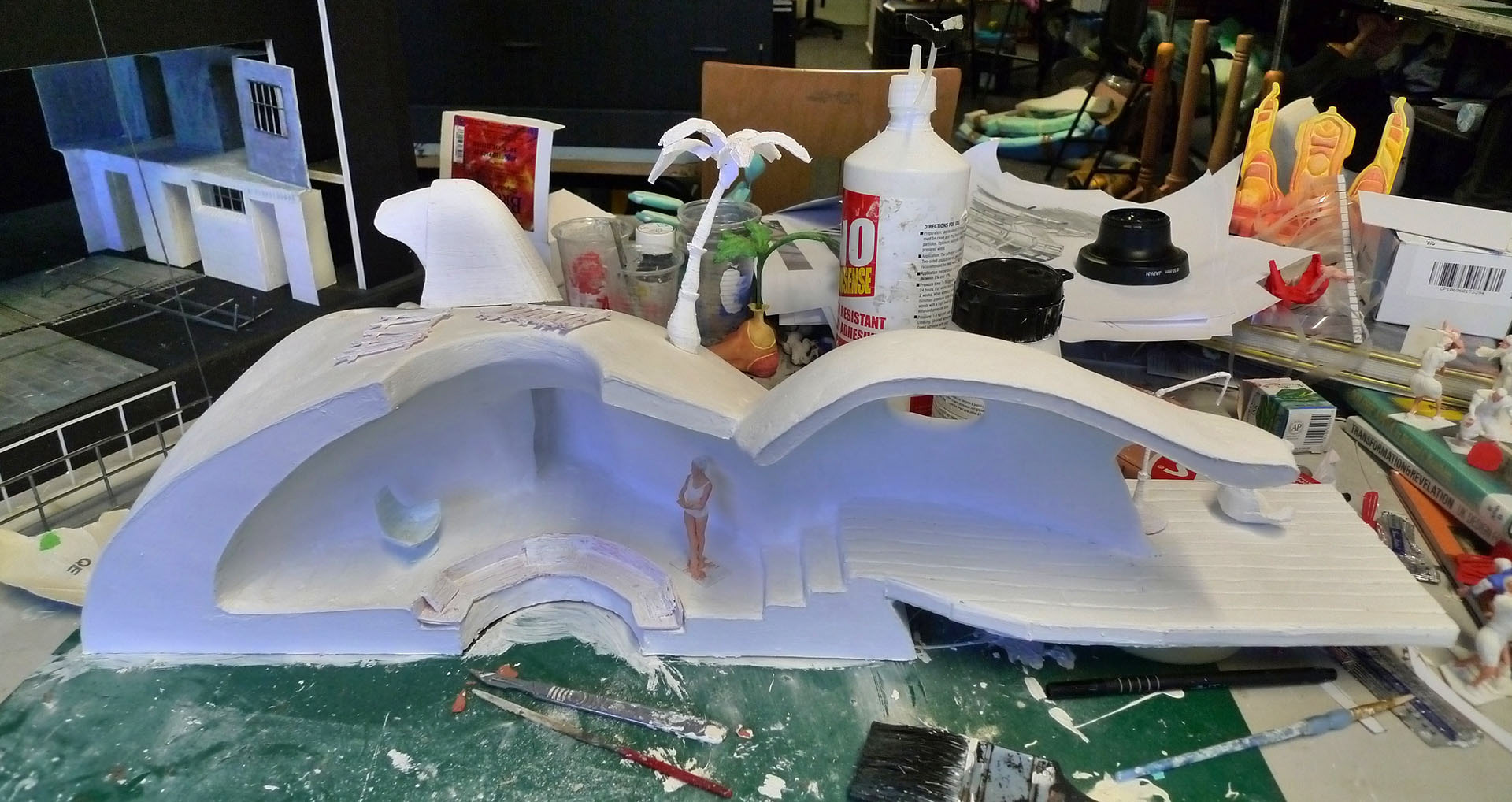 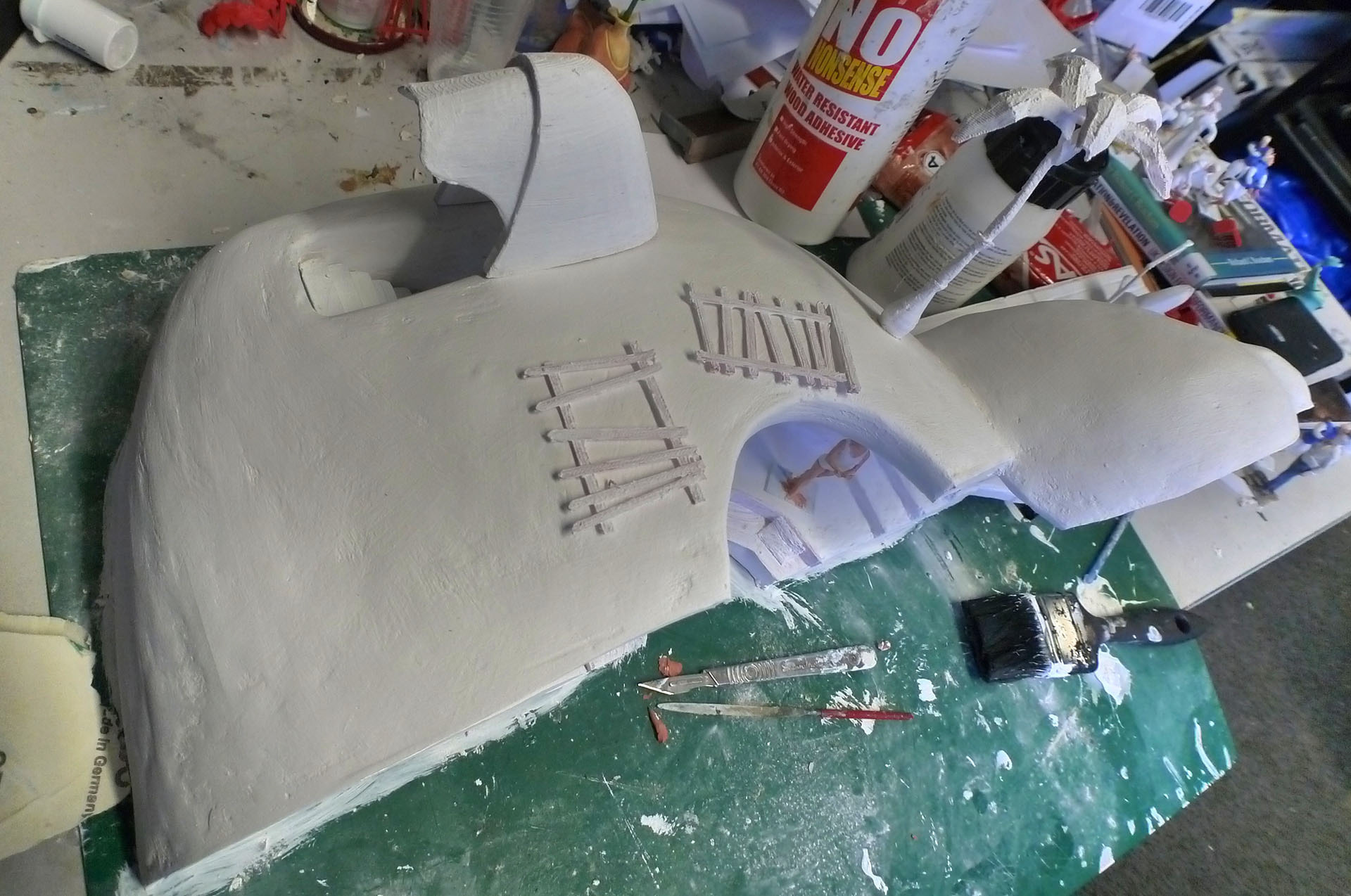 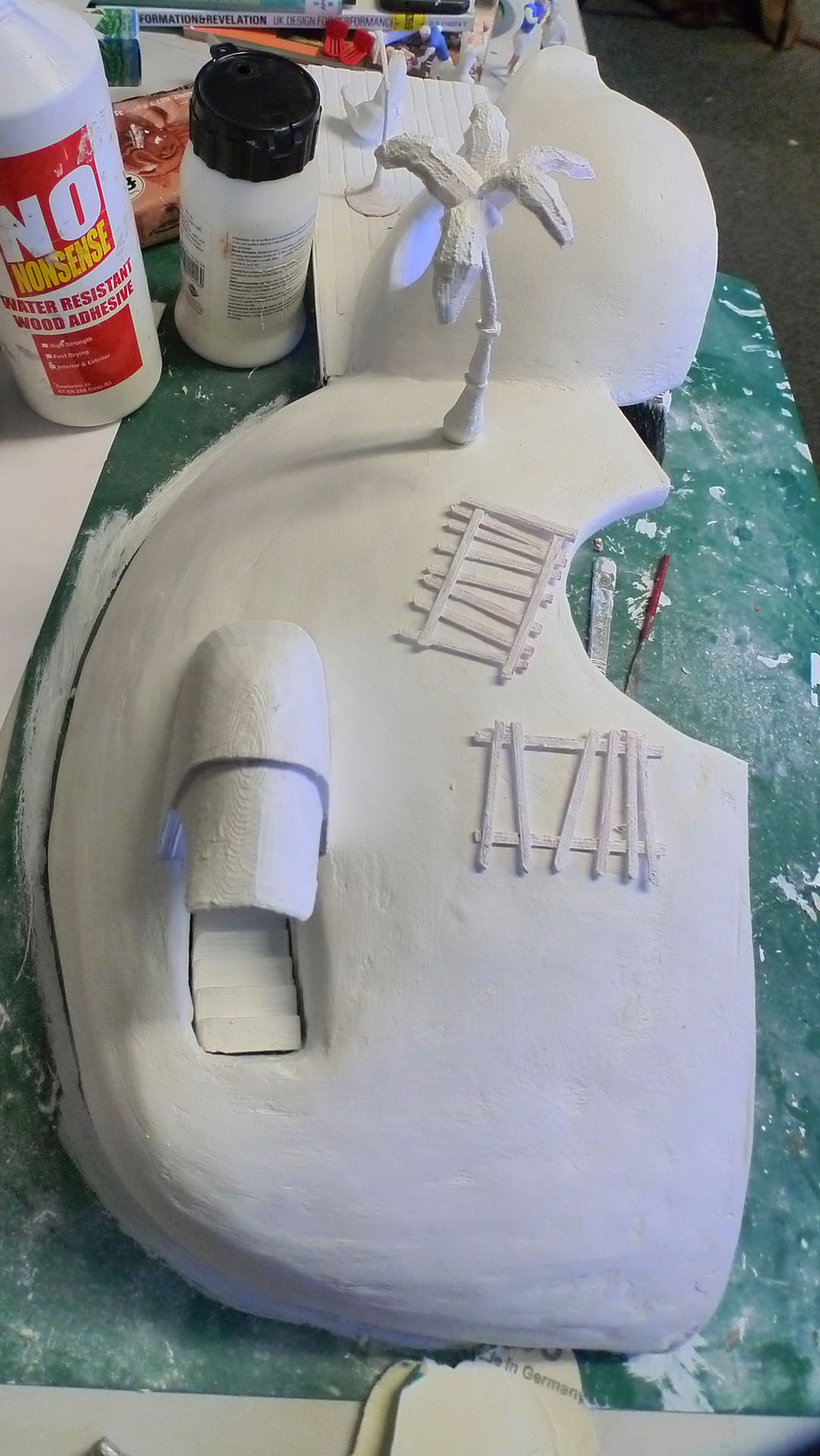 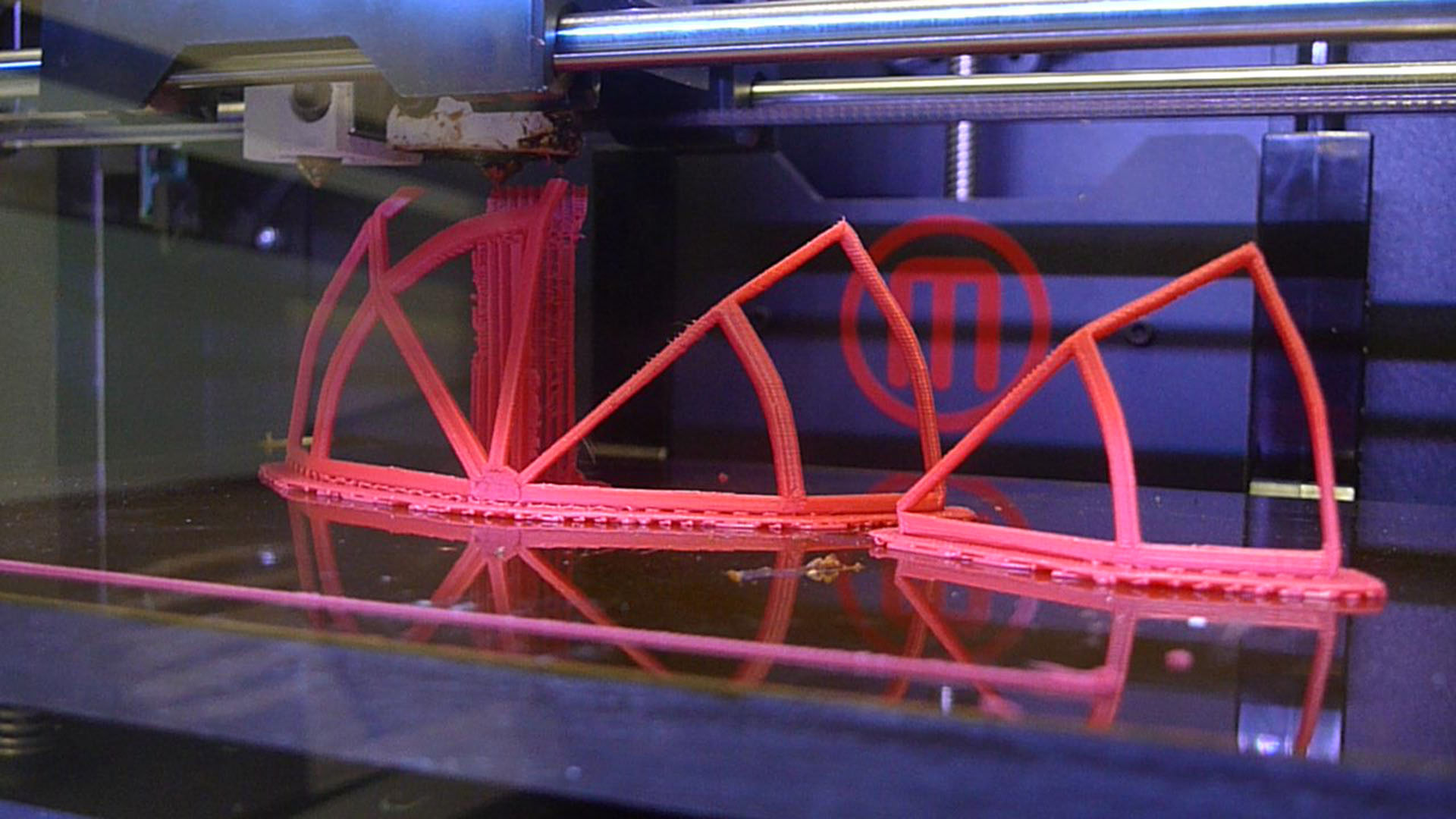 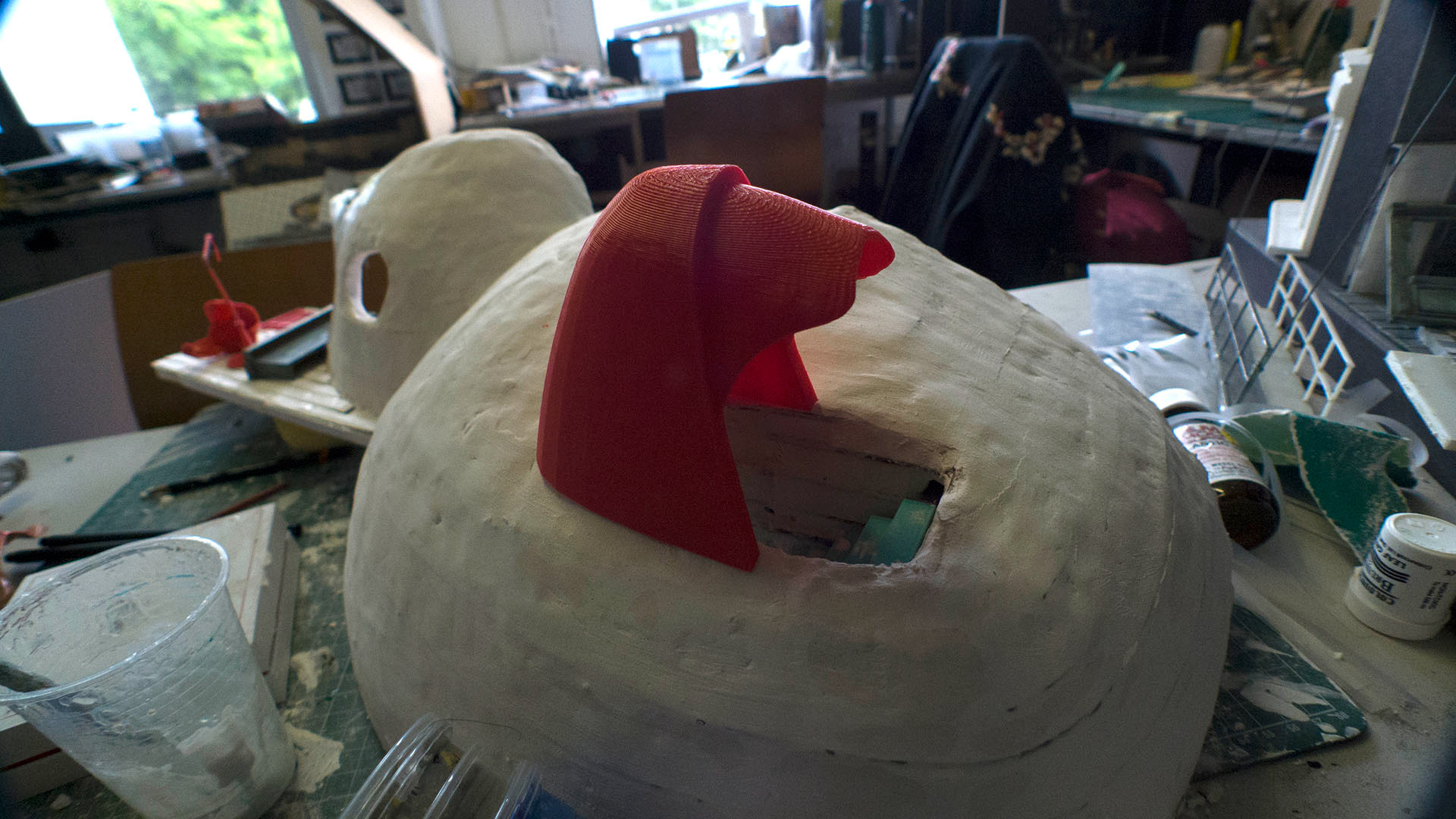 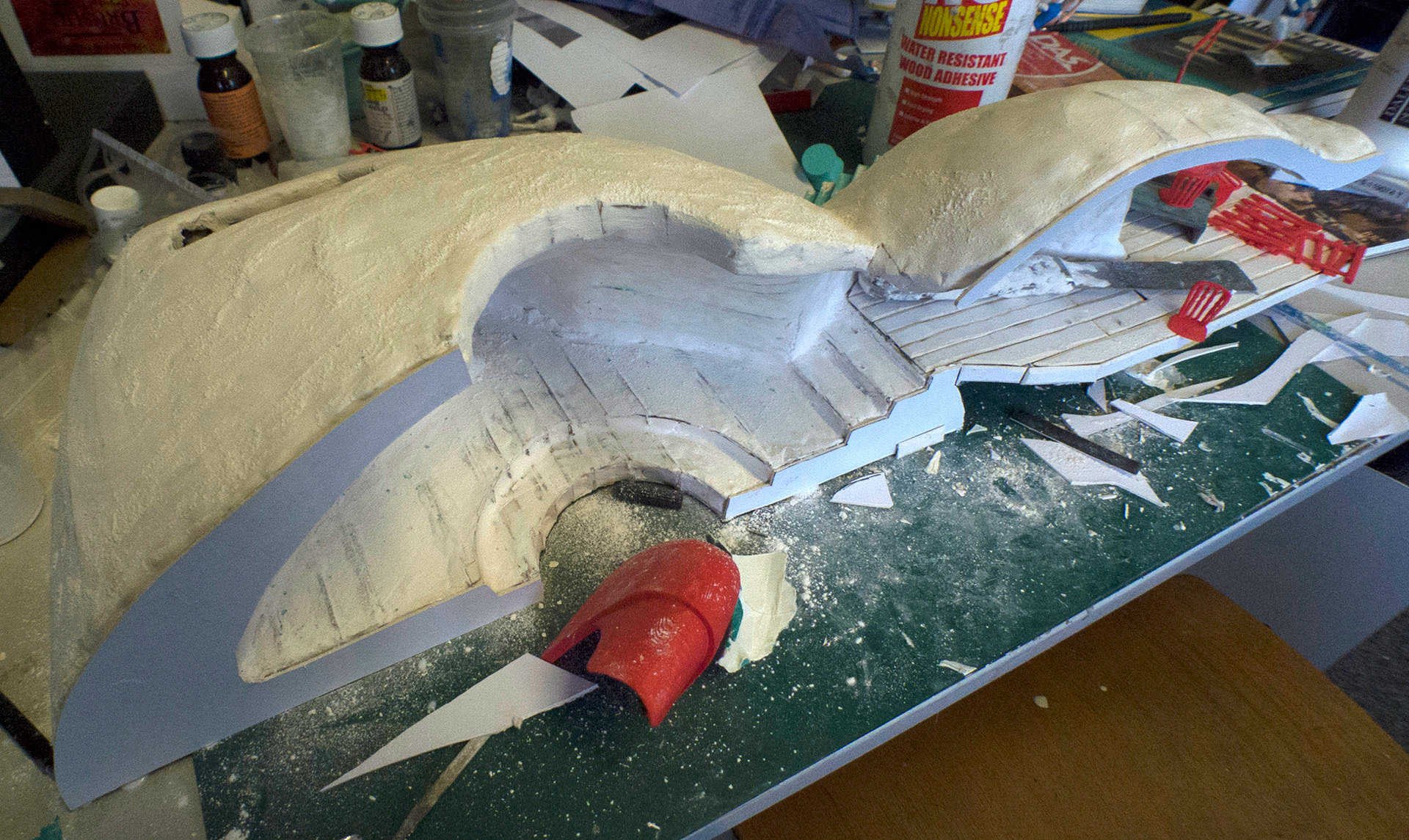 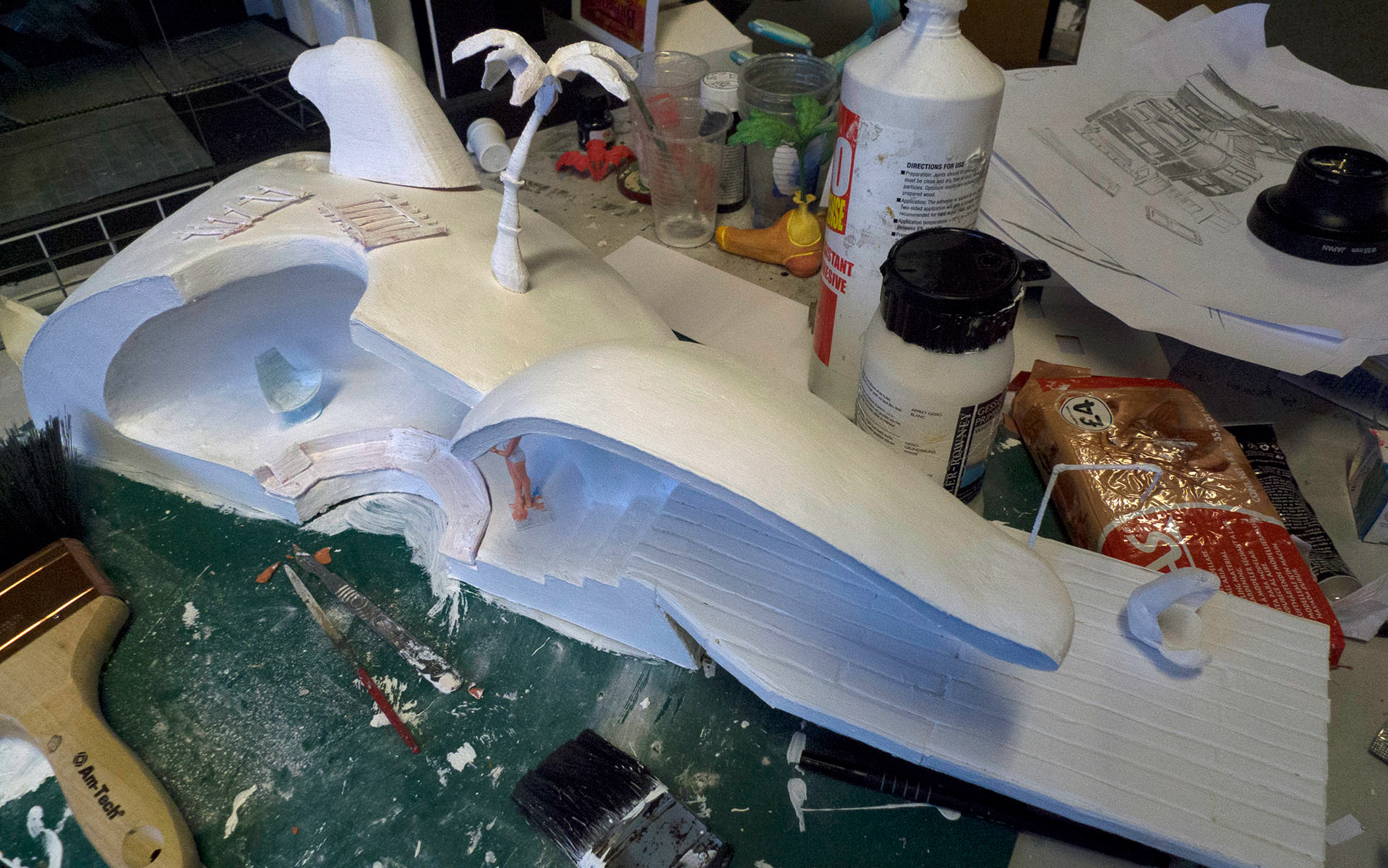 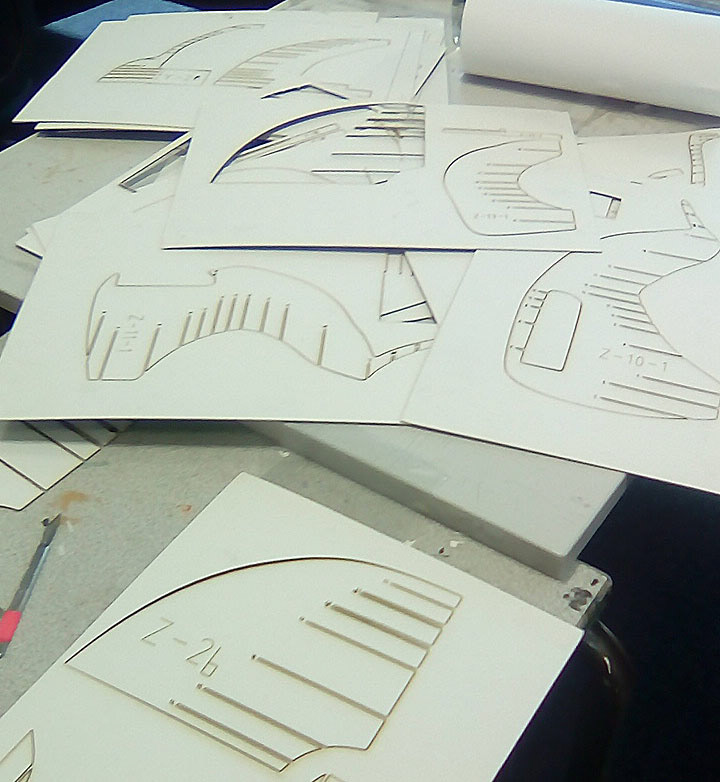 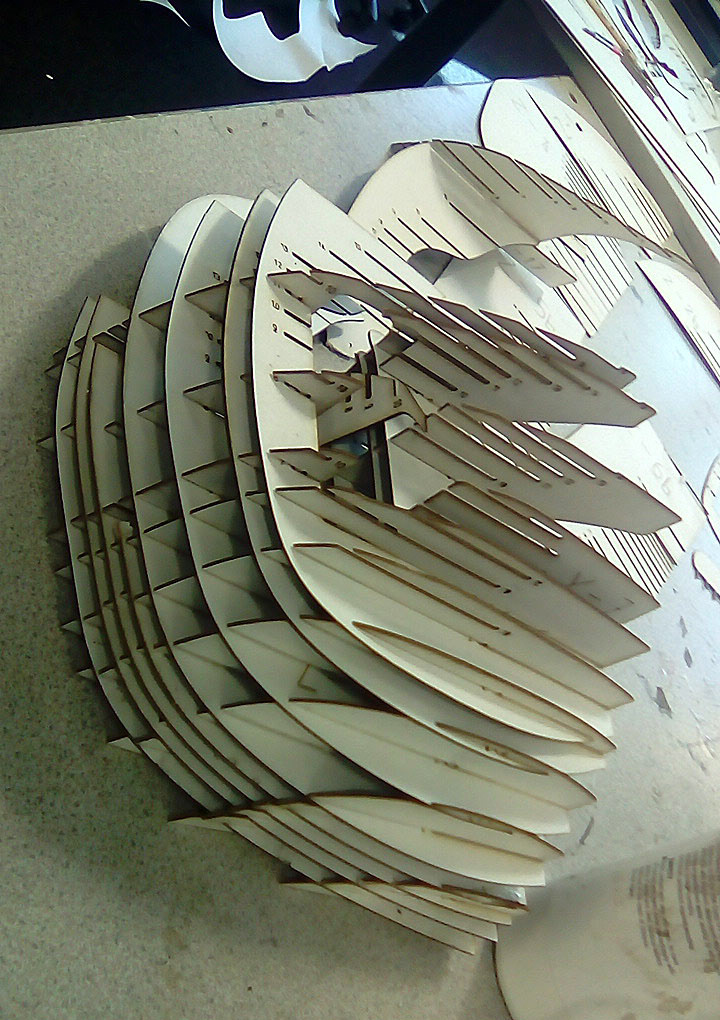 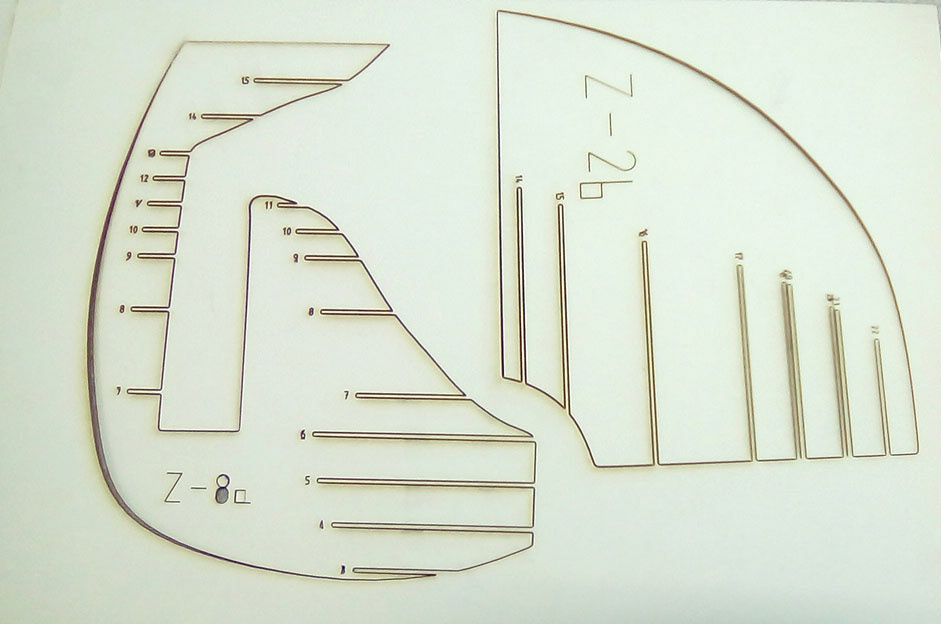 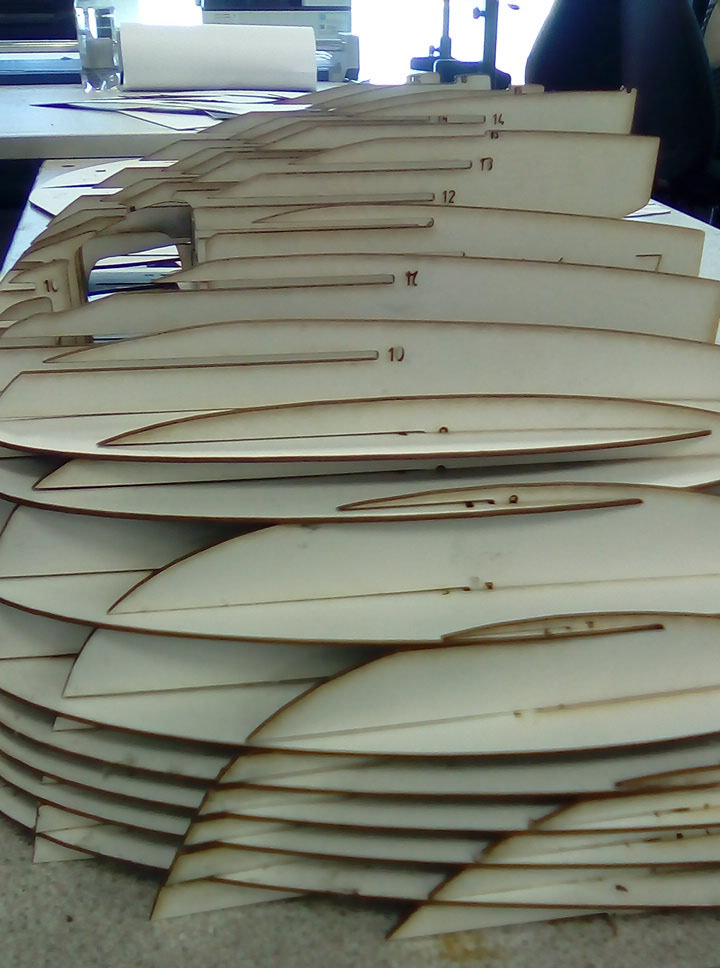 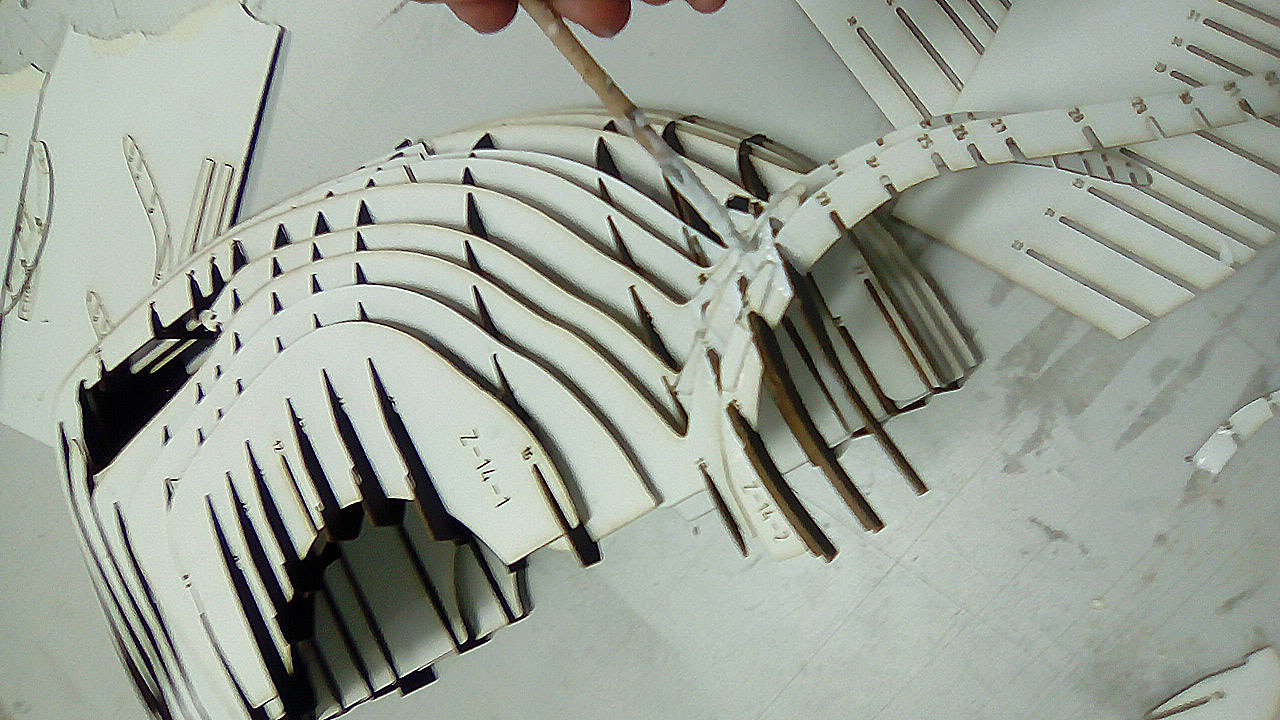 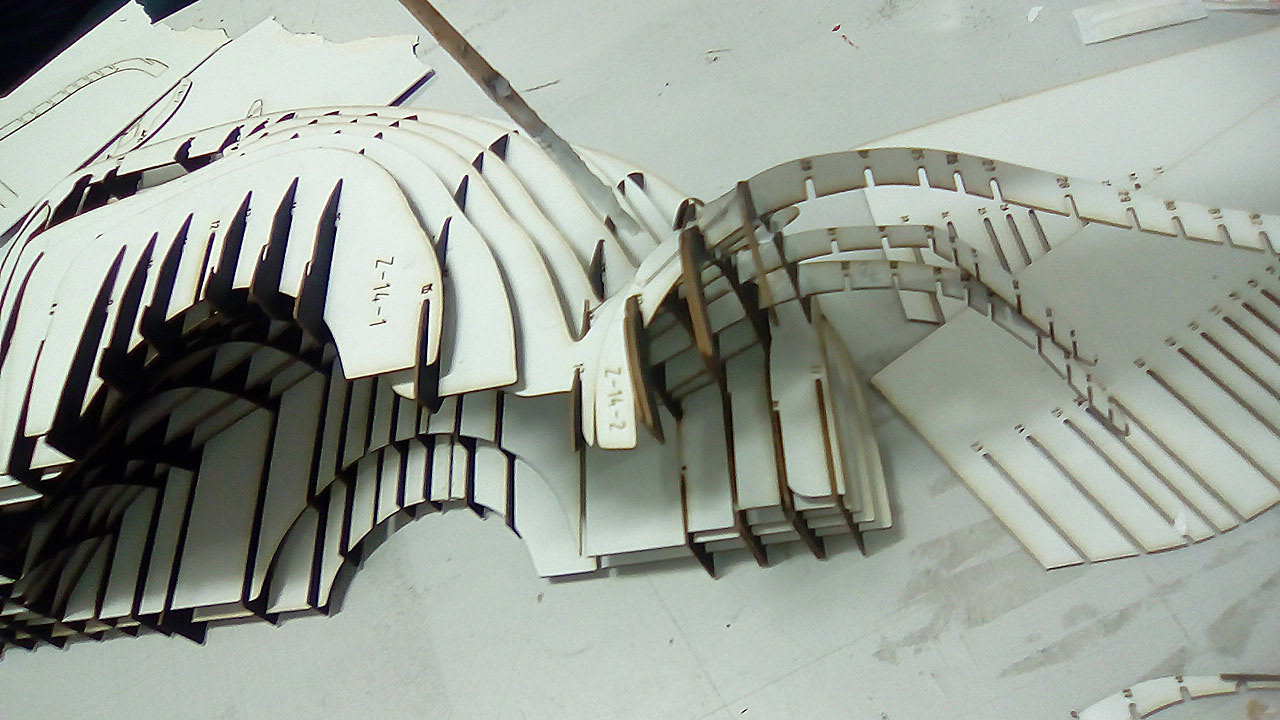 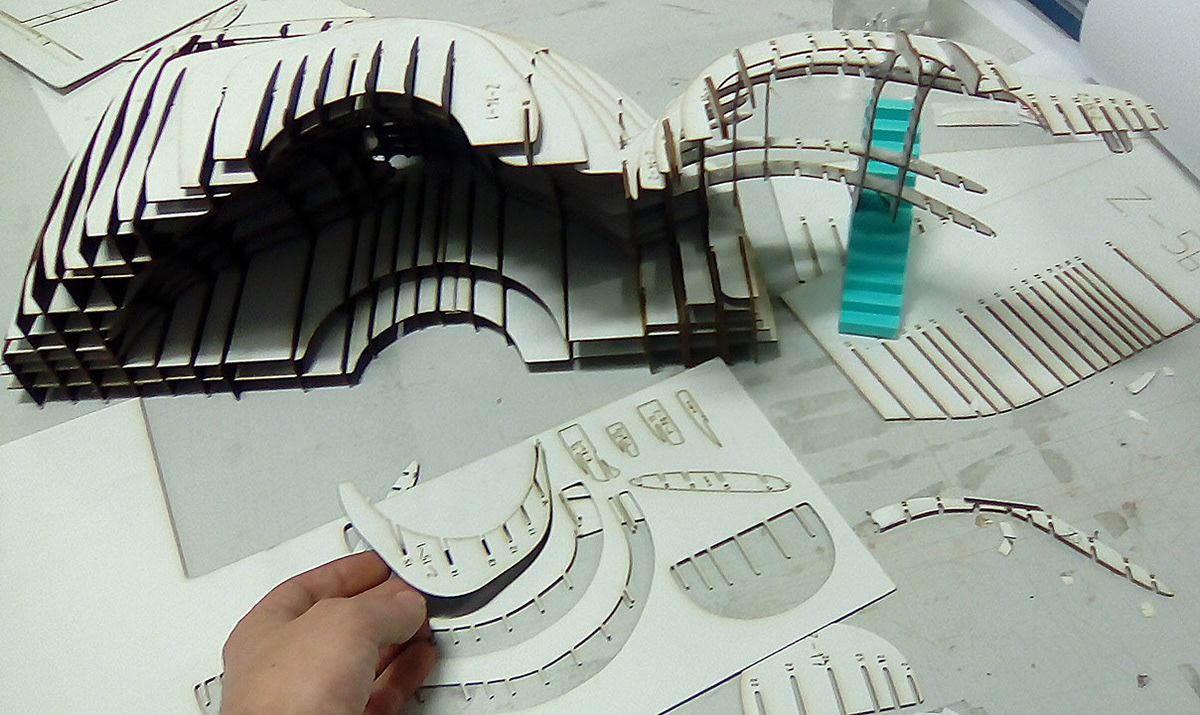 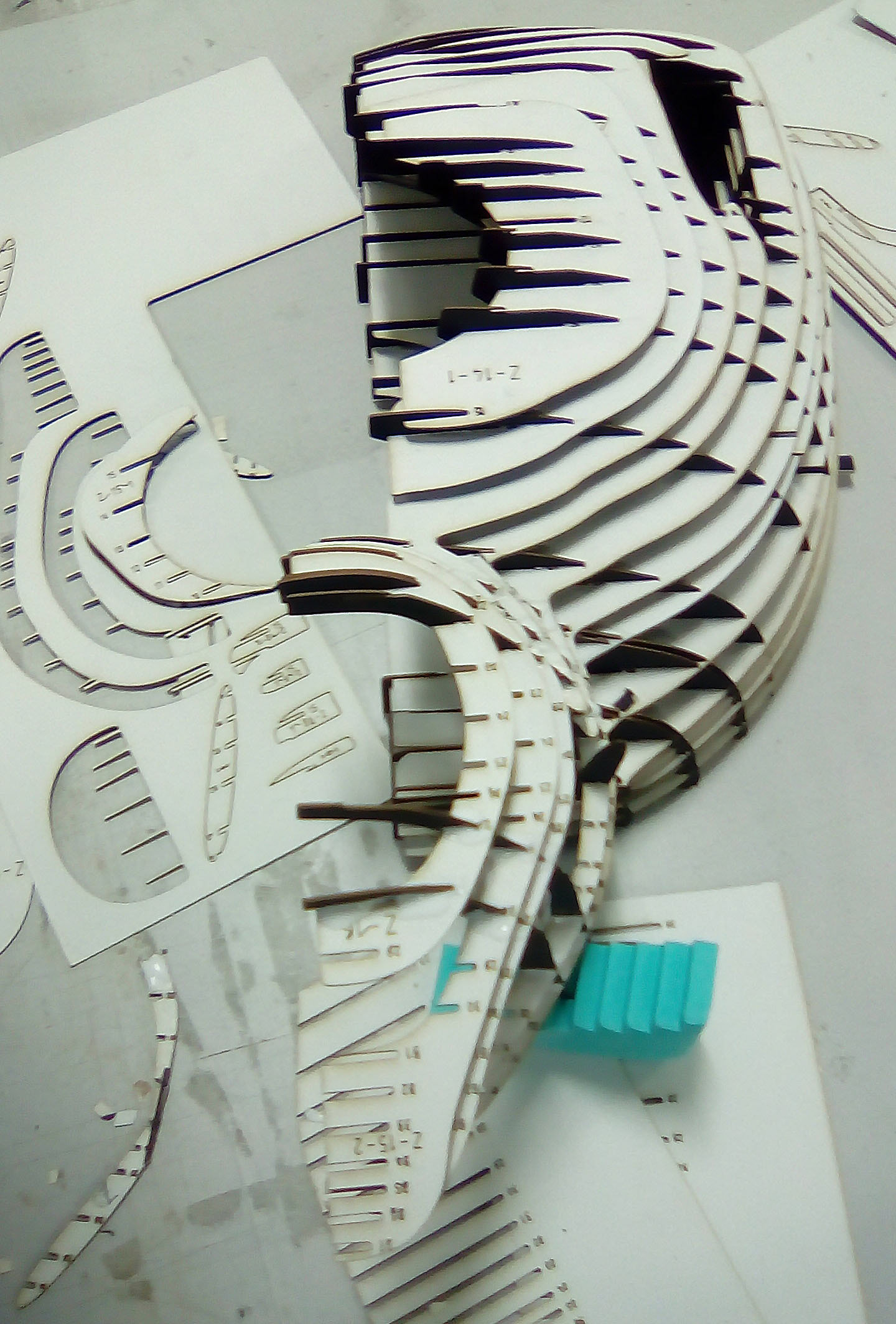 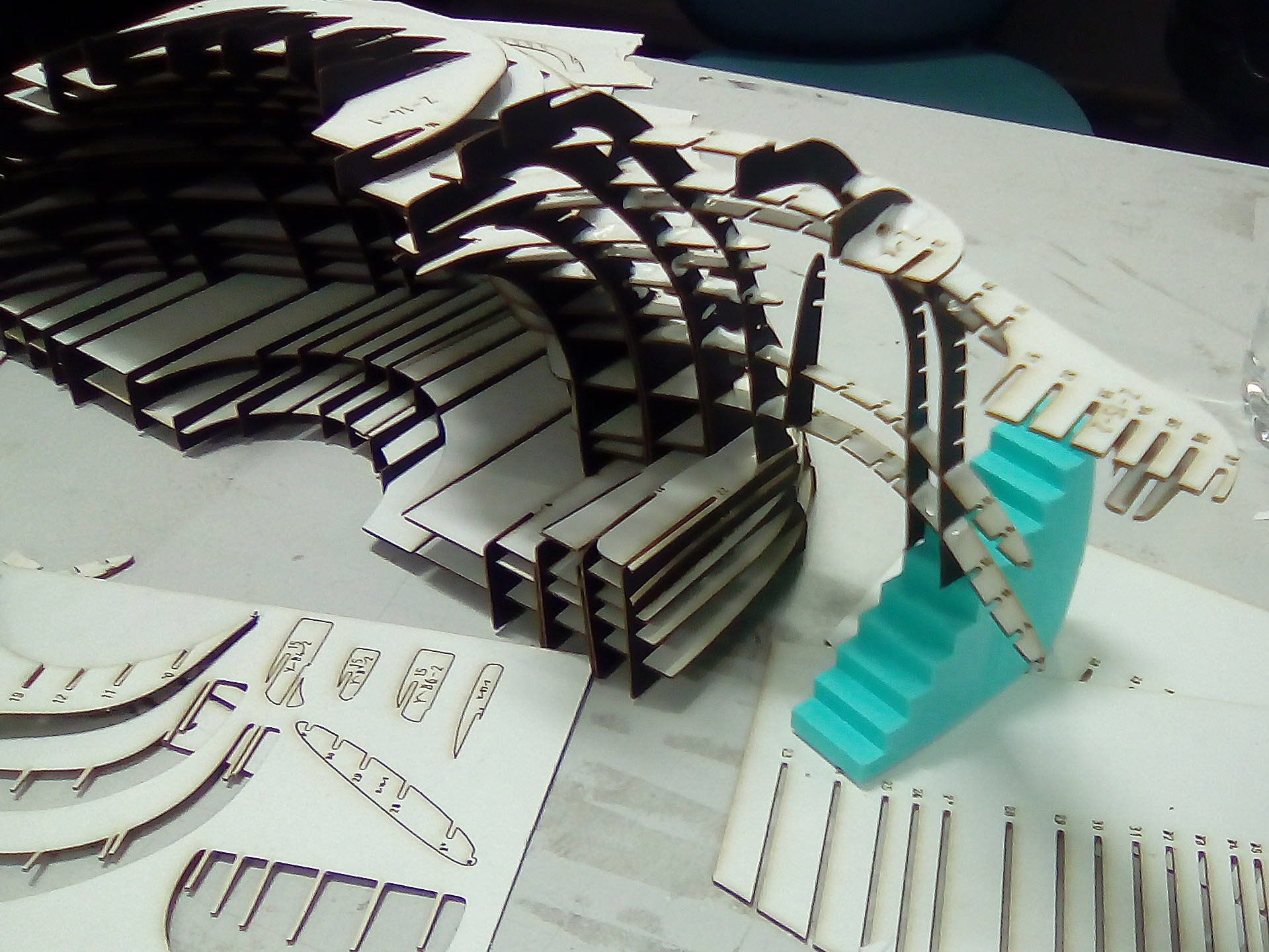 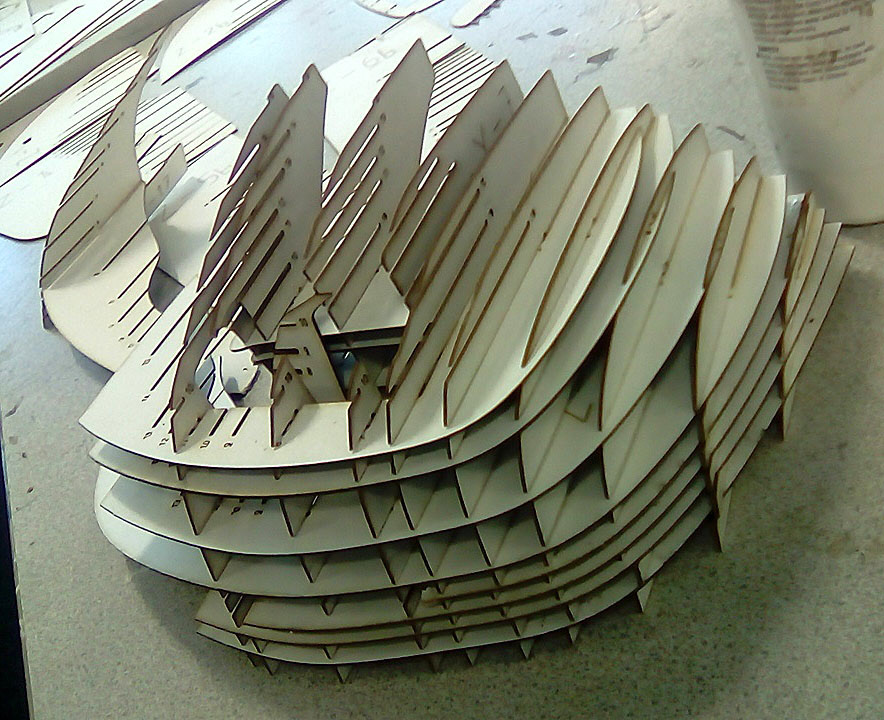 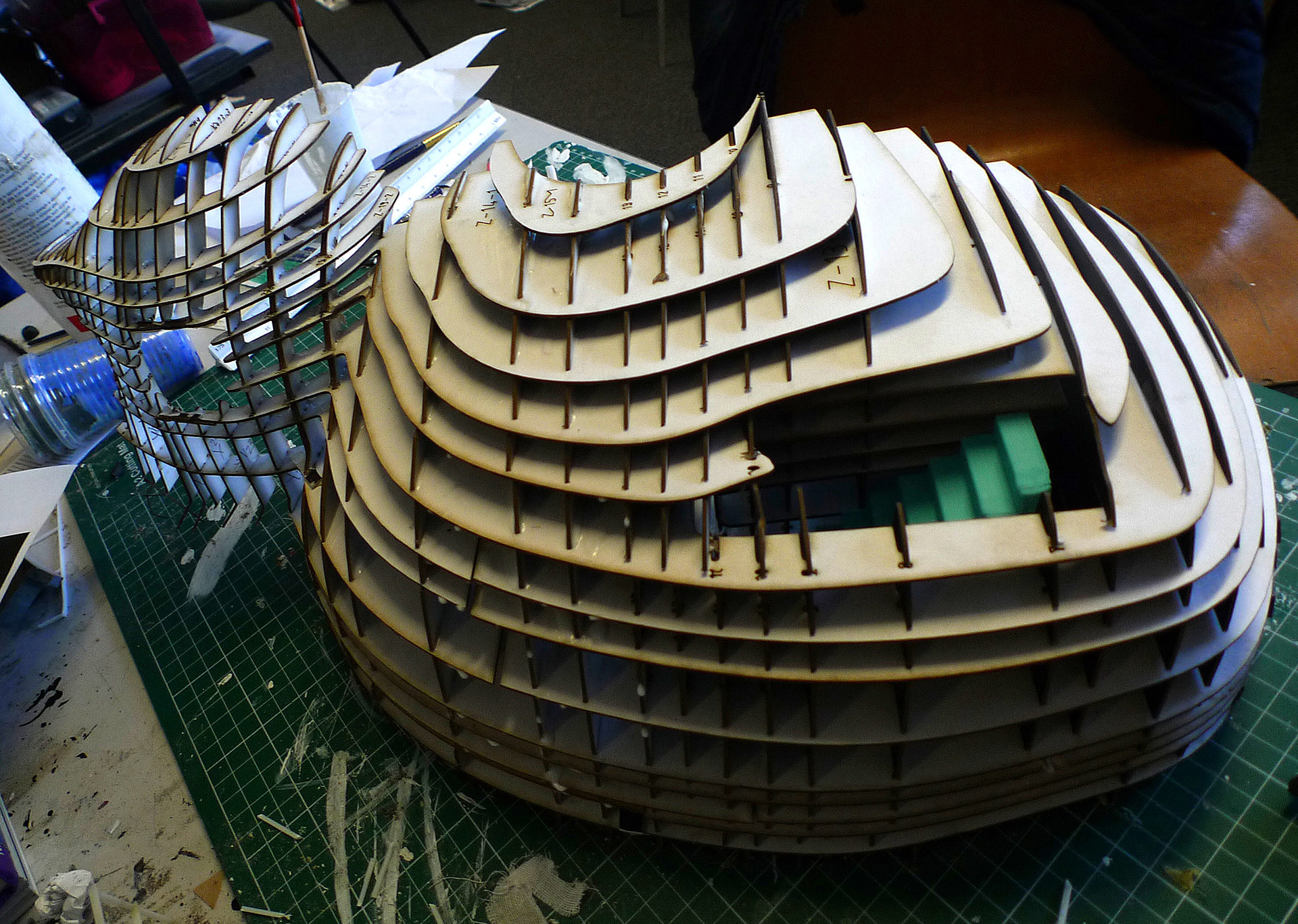