Rusalka by Antonín Dvořák
Director: Mathilde Lopez
Set Design & Costume: Diogo Pereira
WNO - Donald Gordon Theatre
"Líbej mne, líbej, mír mi přej "- RUSALKA, Czech Philharmonic Orchestra
Escaping from the Junkyard to the Broken Dream.
Although the Opera Rusalka was developed during the turn of the XIX to XX century (a period in which several avant-garde movements started to arise), it was still created in a Romantic style, inspired by the fairy tales of the Czech author Karel Jaromír Erben and Božena Němcová.
One of the strongest ideals from the romantic period is the feeling of Escapism - the pursuit of something that doesn't exist in our perimeter. A poetic feeling, a dreamlike mental state that allows us to escape from the harsher realities of life.
For this version of Rusalka, I started to research segregated communes from the 6O's and I ended with the idea of a Cult. In this interpretation, developed by me and the director Mathilde Lopez, Rusalka is a teenager that grew up in a failed Cult, placed in a Junkyard. A Cult that started in the 60's by a Misogynist Guru - Goblin, and it still remains, decadent.
During the Act I, Rusalka lives with her sisters and the Goblin, in a Caravan. They develop several rituals, which includes massages and exotic dances, in a small lake filled by a green toxic liquid that comes from the sewer of the caravan - but Rusalka wants to escape from that reality. She is focused in a giant Pop-up Book with Czech Fairy Tales from Karel Jaromír Erben , that she found on the Junkyard and sometimes she has visions of an enchanted prince, looking to her. She asks her Aunt, which is a witch, addicted to heroin, to free her from that condition and to let her escape into the prince's world. The aunt says that her which will only be possible if she undergoes a ritual to cut the wrists.
During the Act II, Rusalka is bleeding from the wrists, carrying the giant book on the left arm. She sees servants invading the junkyard, bringing exotic elements from a palace similar to the pop-up book that she carries with her. Everything is warm and colorful but Rusalka discovers some uncomfortable and subtle games on that escapist environment that made her turn back to the junkyard, giving up from her goal, abandoning her dream.
During the Act III, we can see broken elements of her escapist dream, floating on the polluted lake (that increased significantly of size) - literally, the broken dream drowns in the green toxic lake. Rusalka gives a last deadly kiss on her idyllic dream. 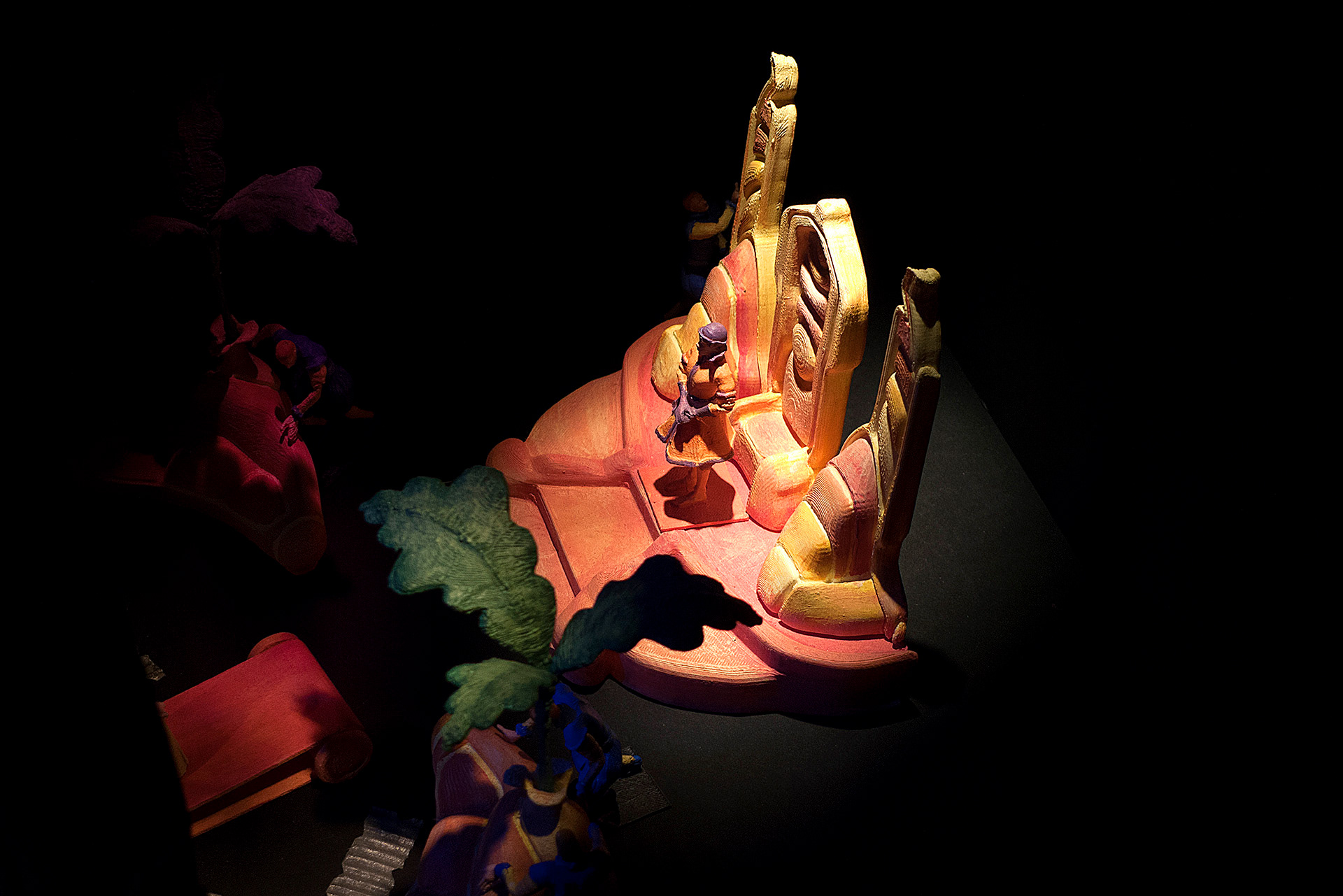 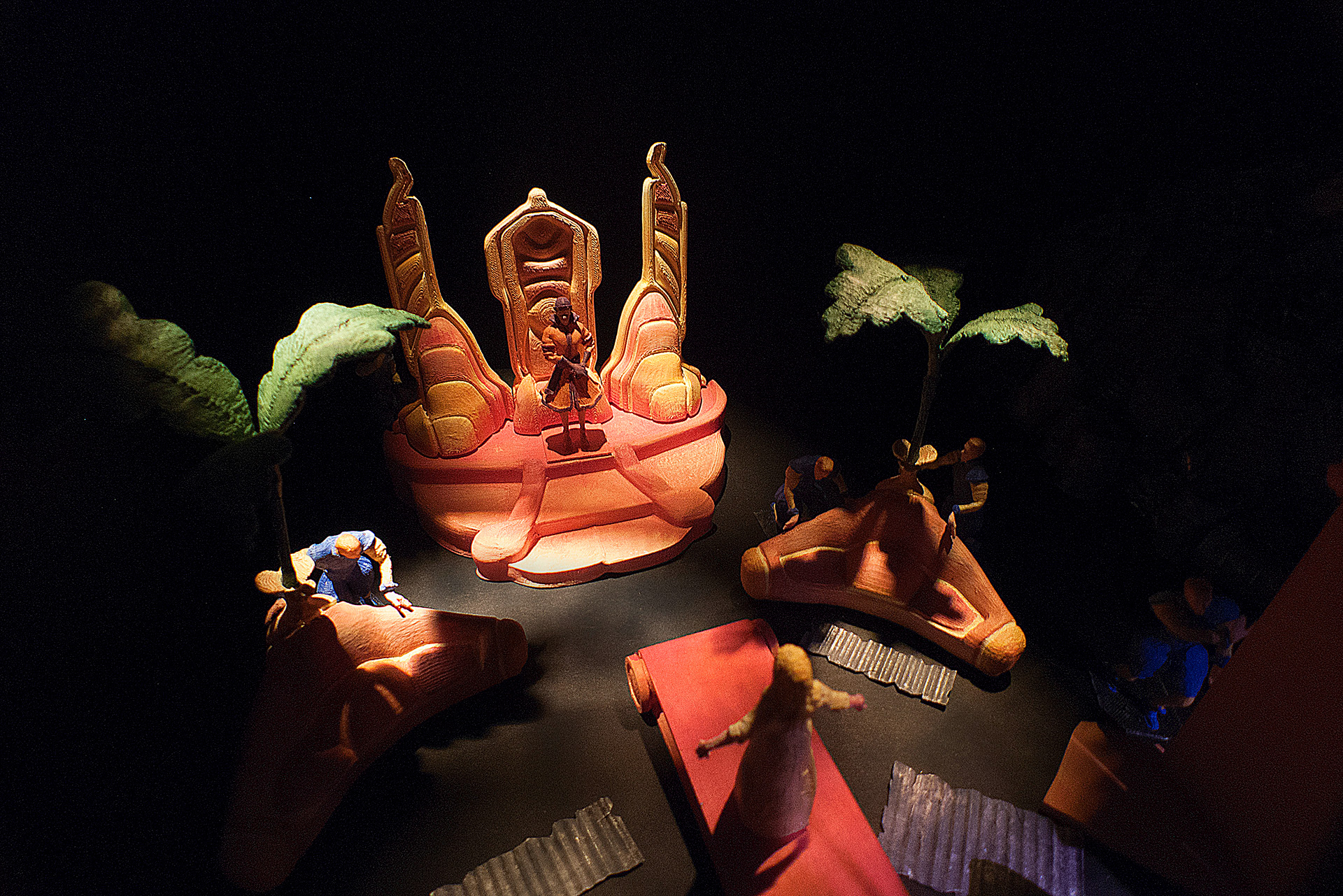 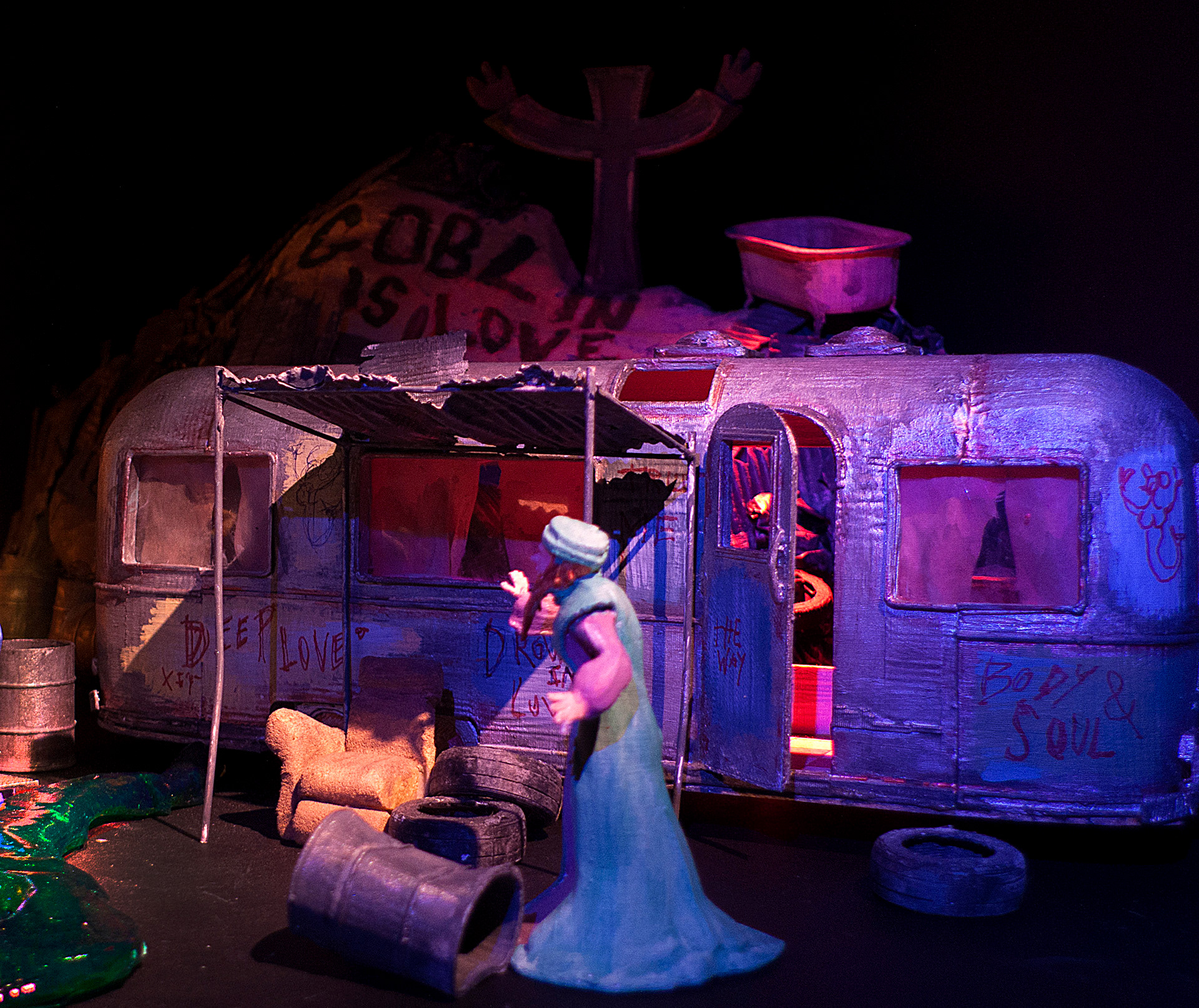 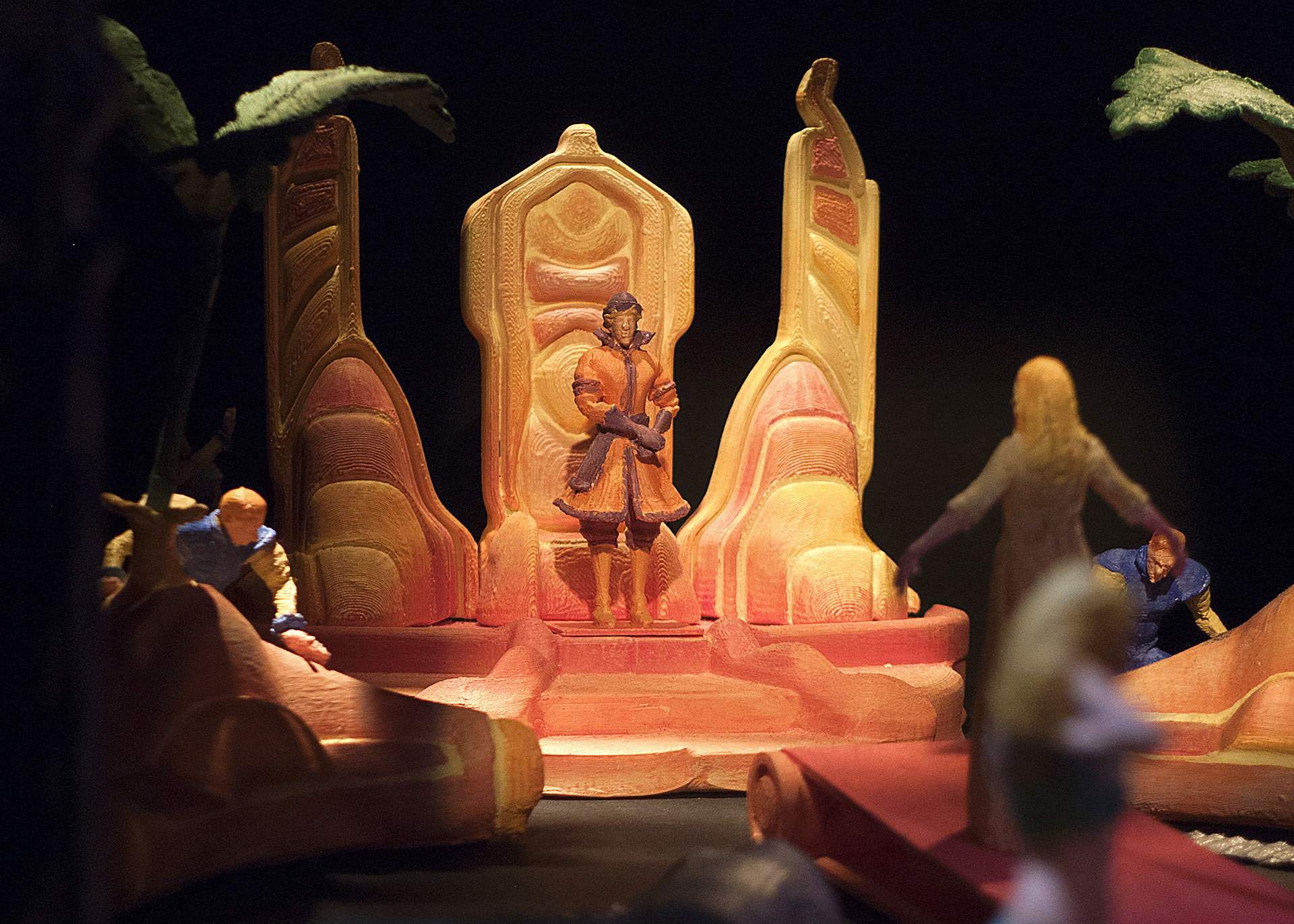 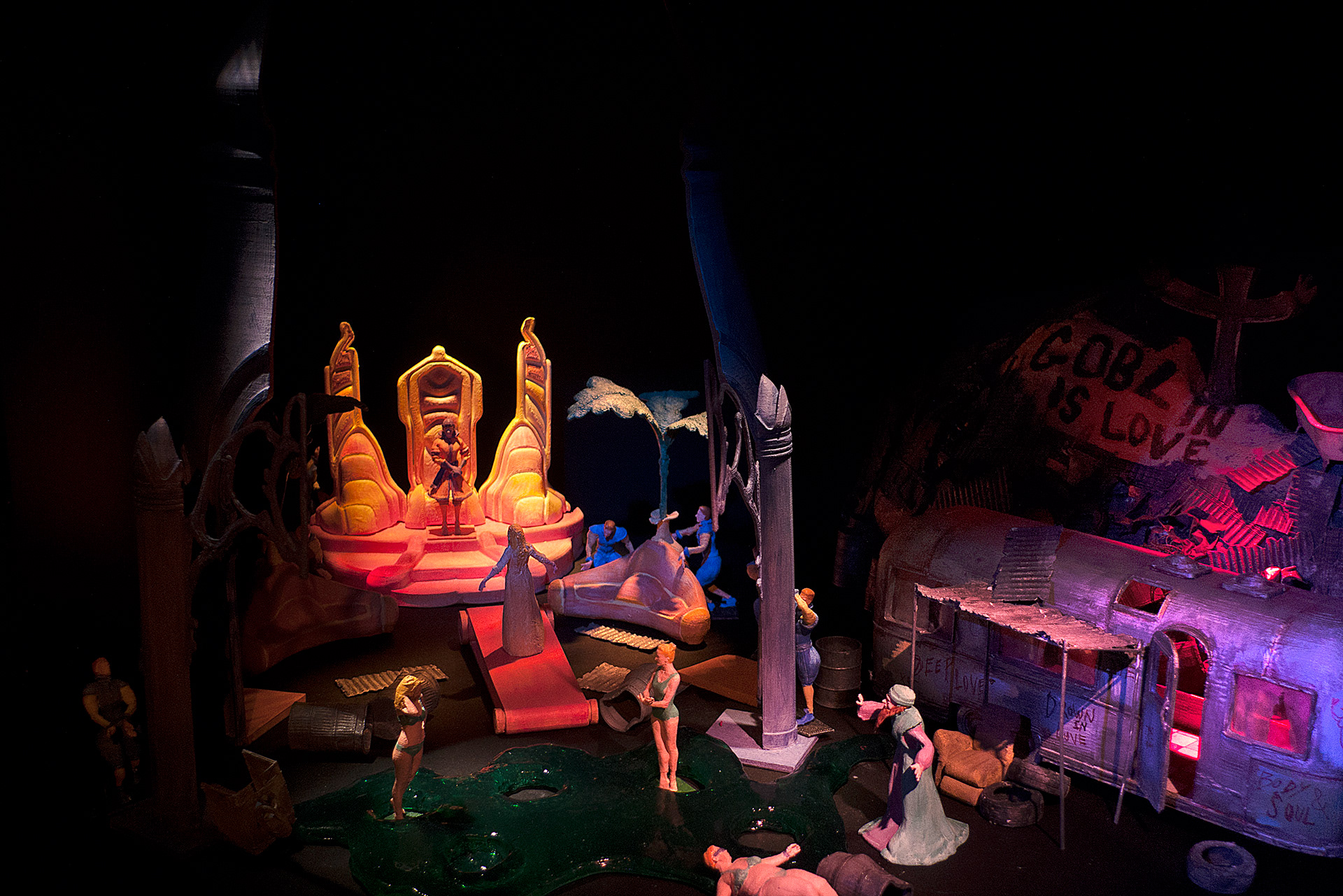 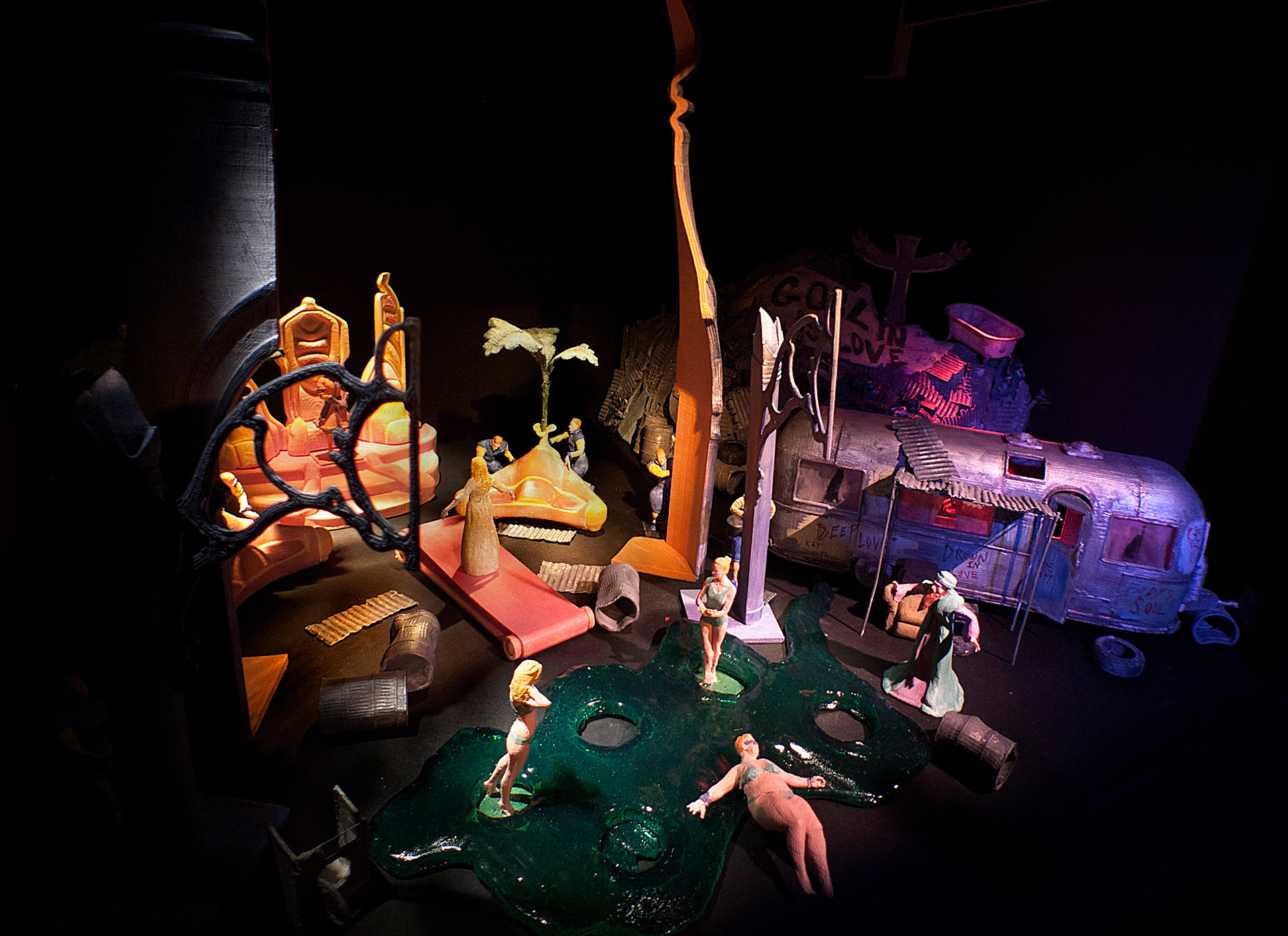 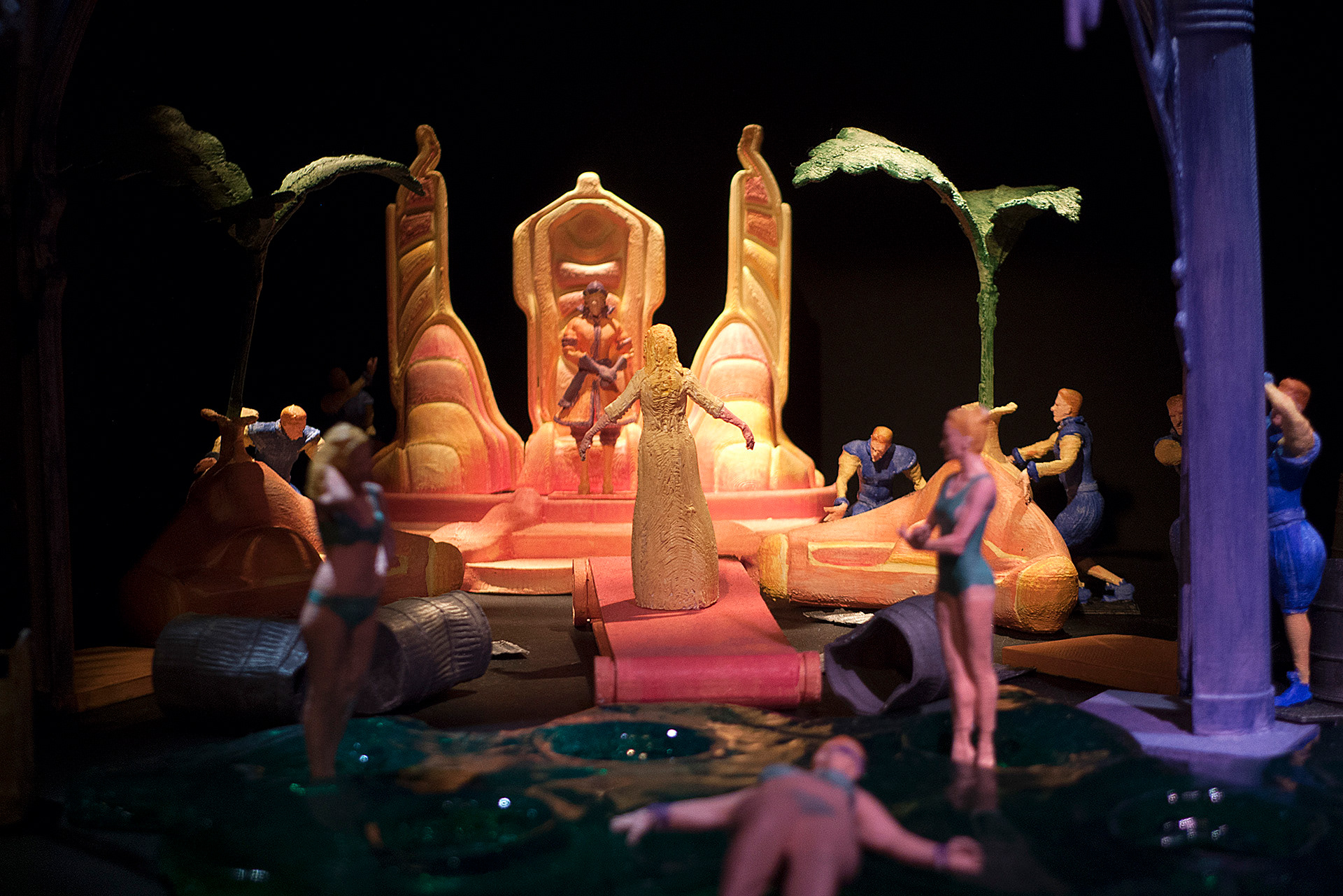 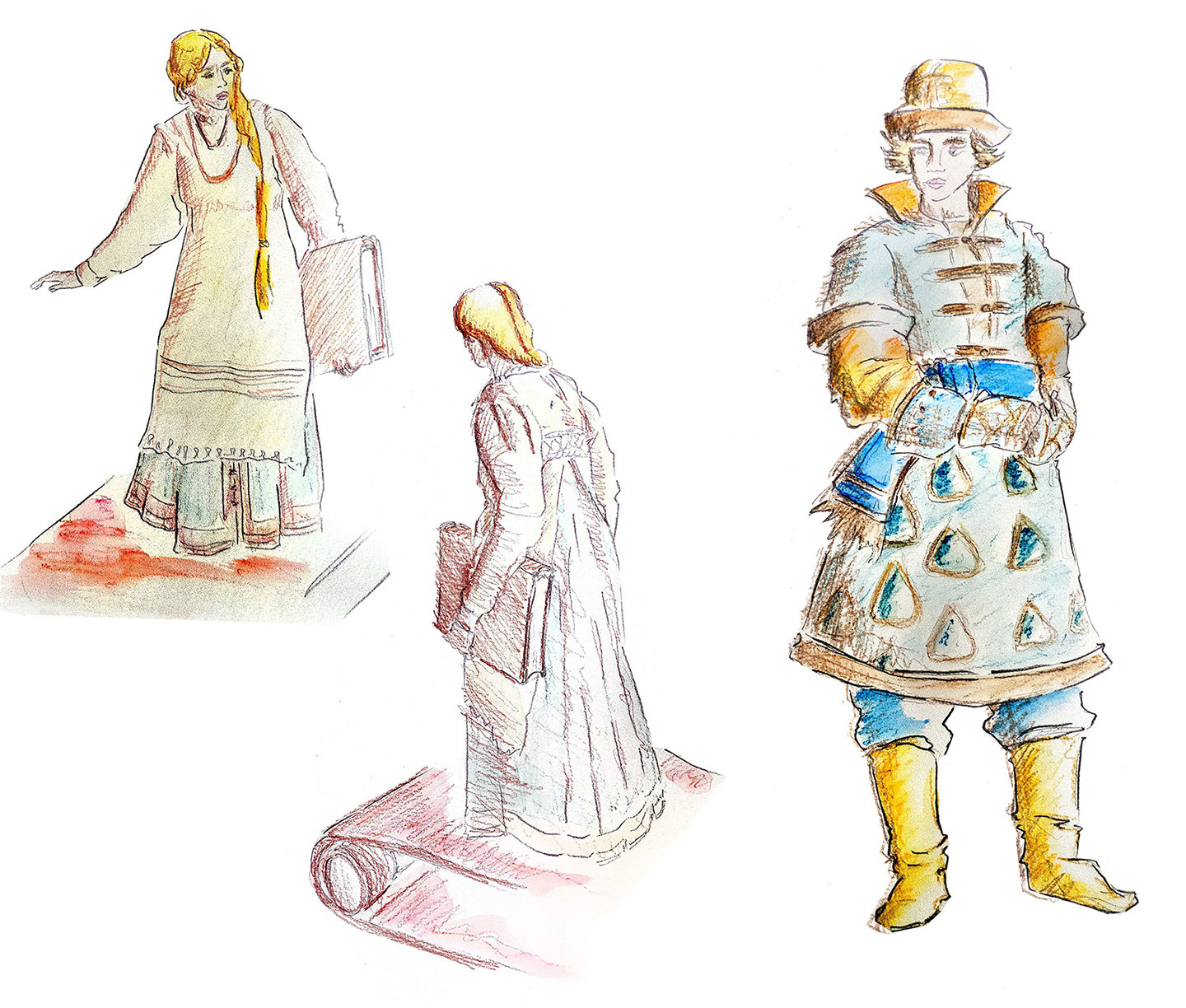 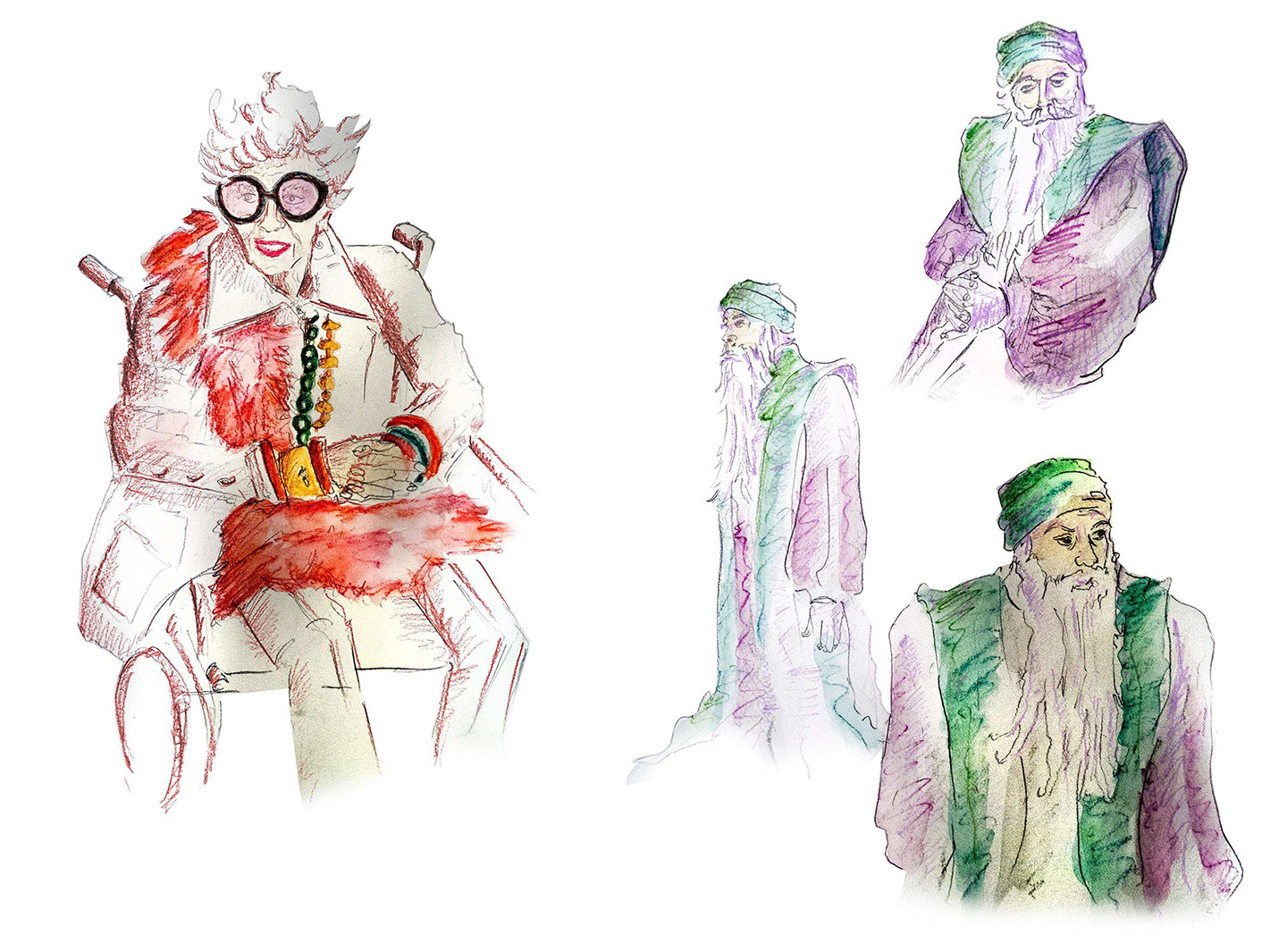 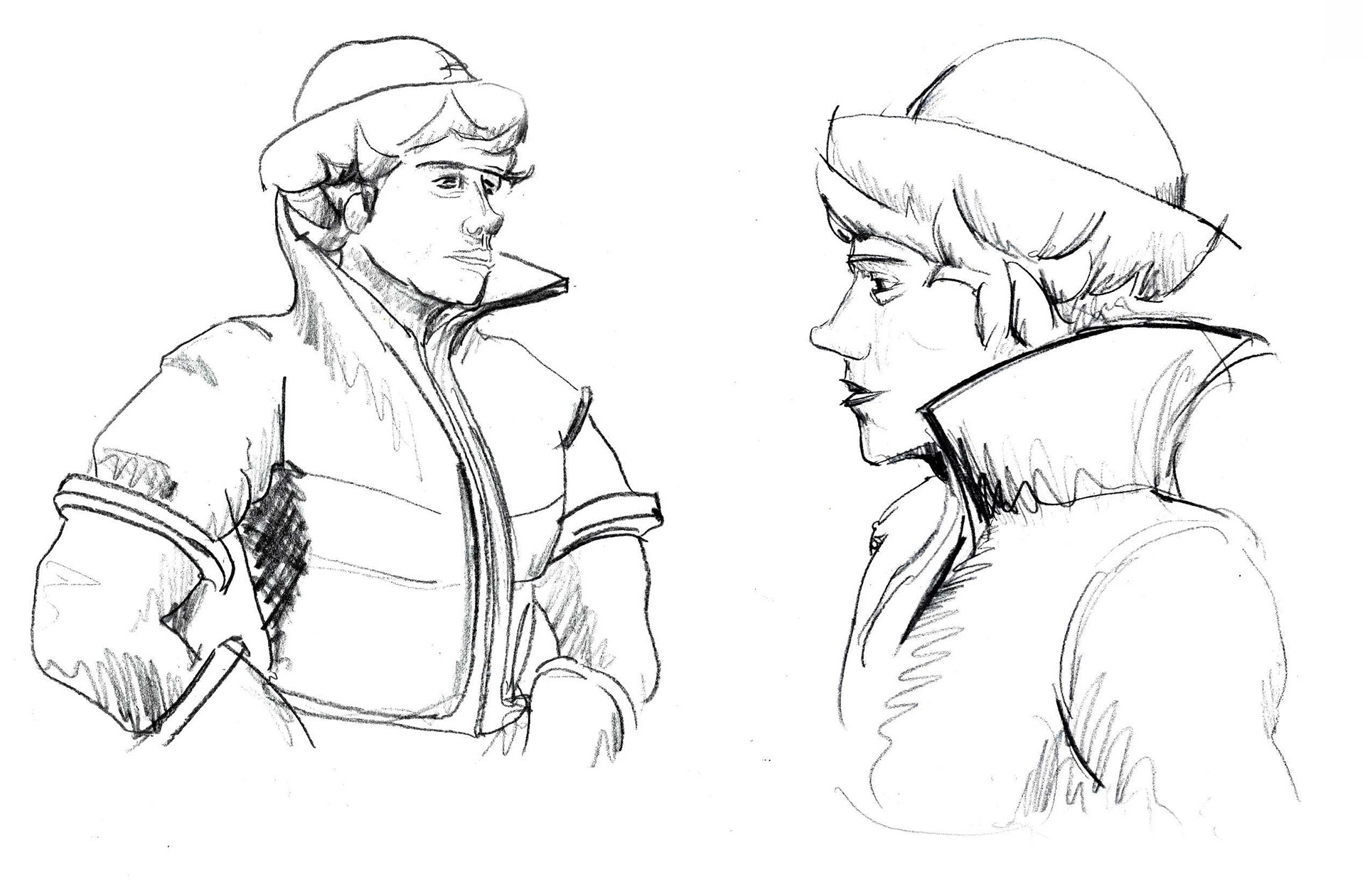 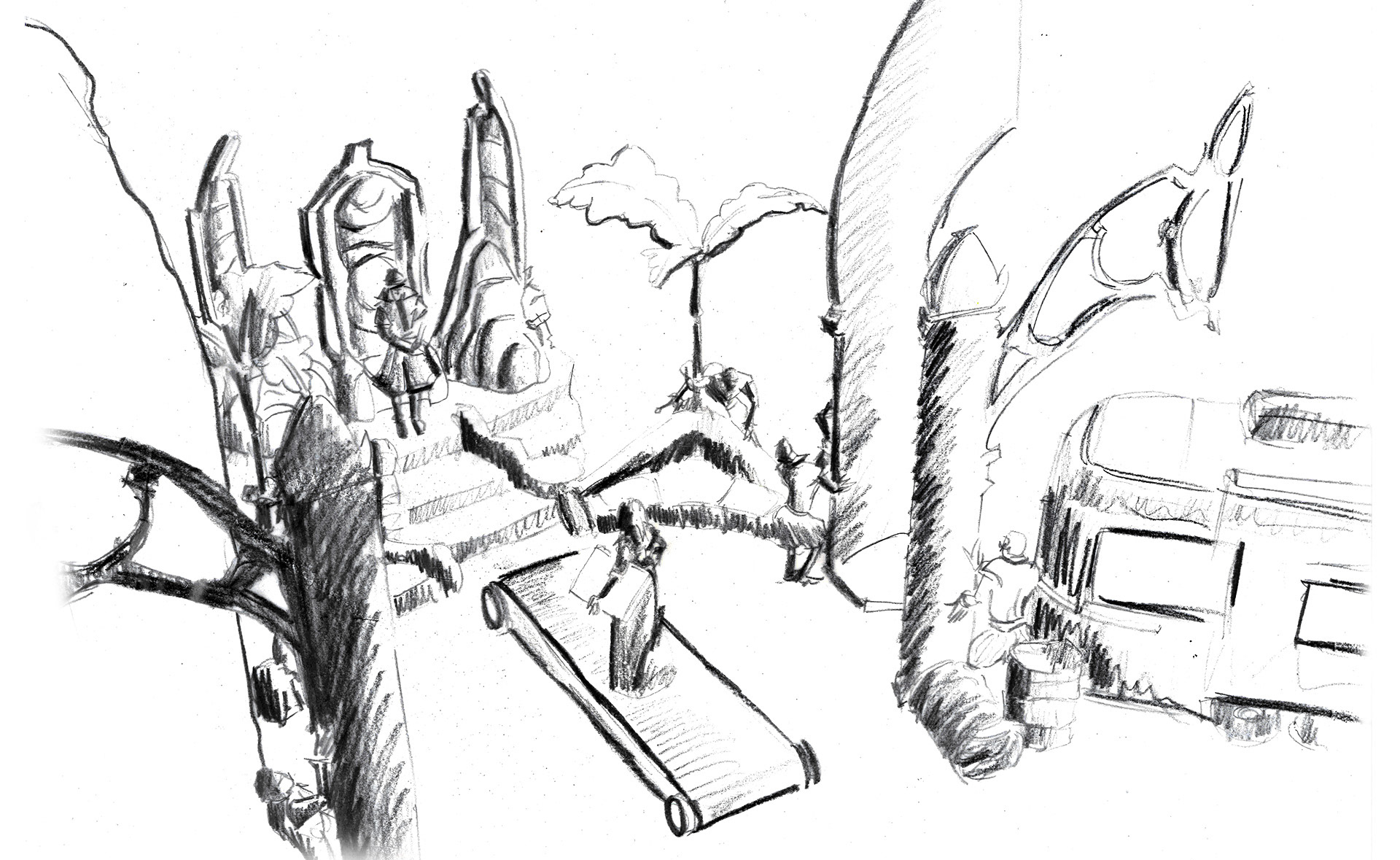 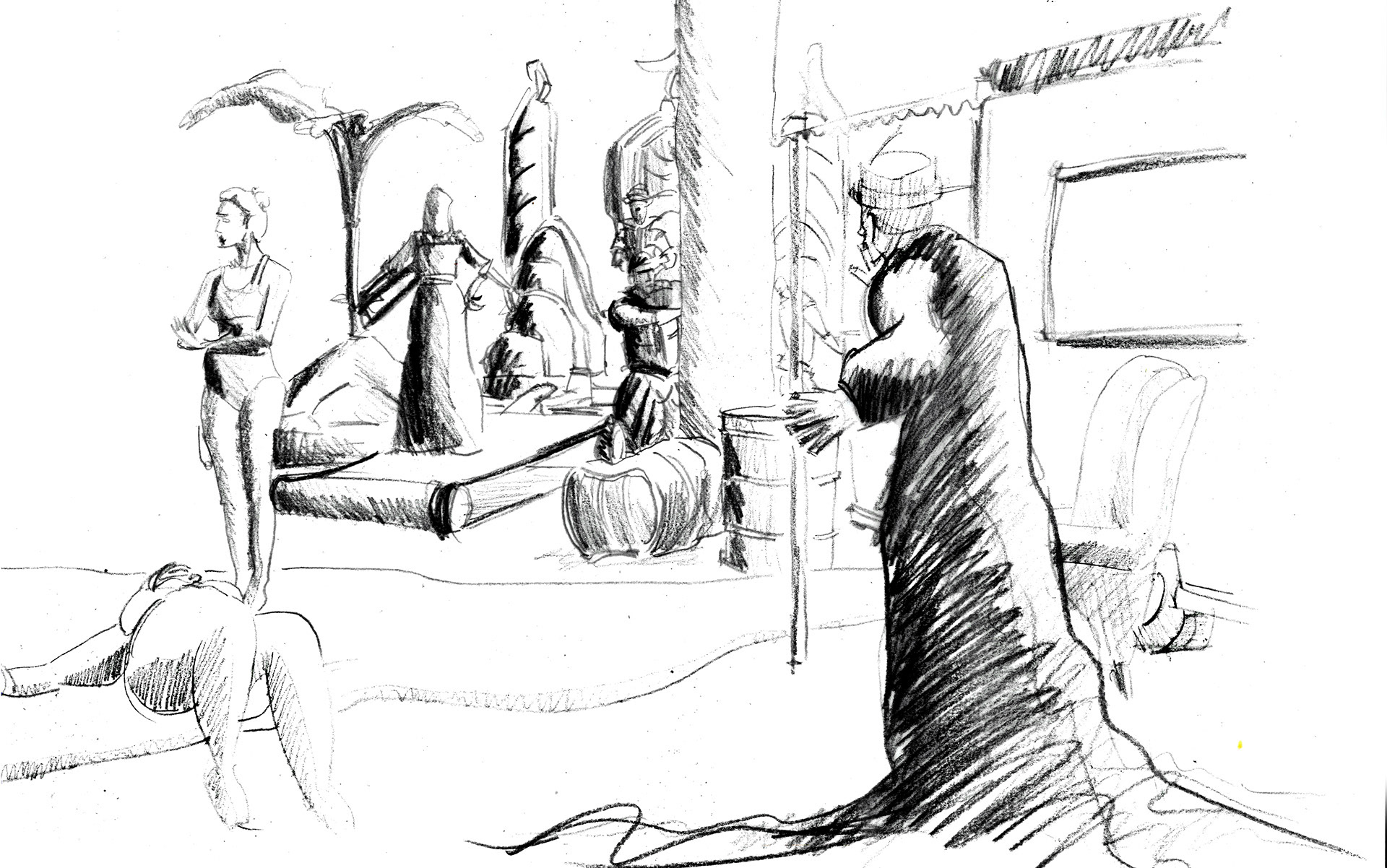 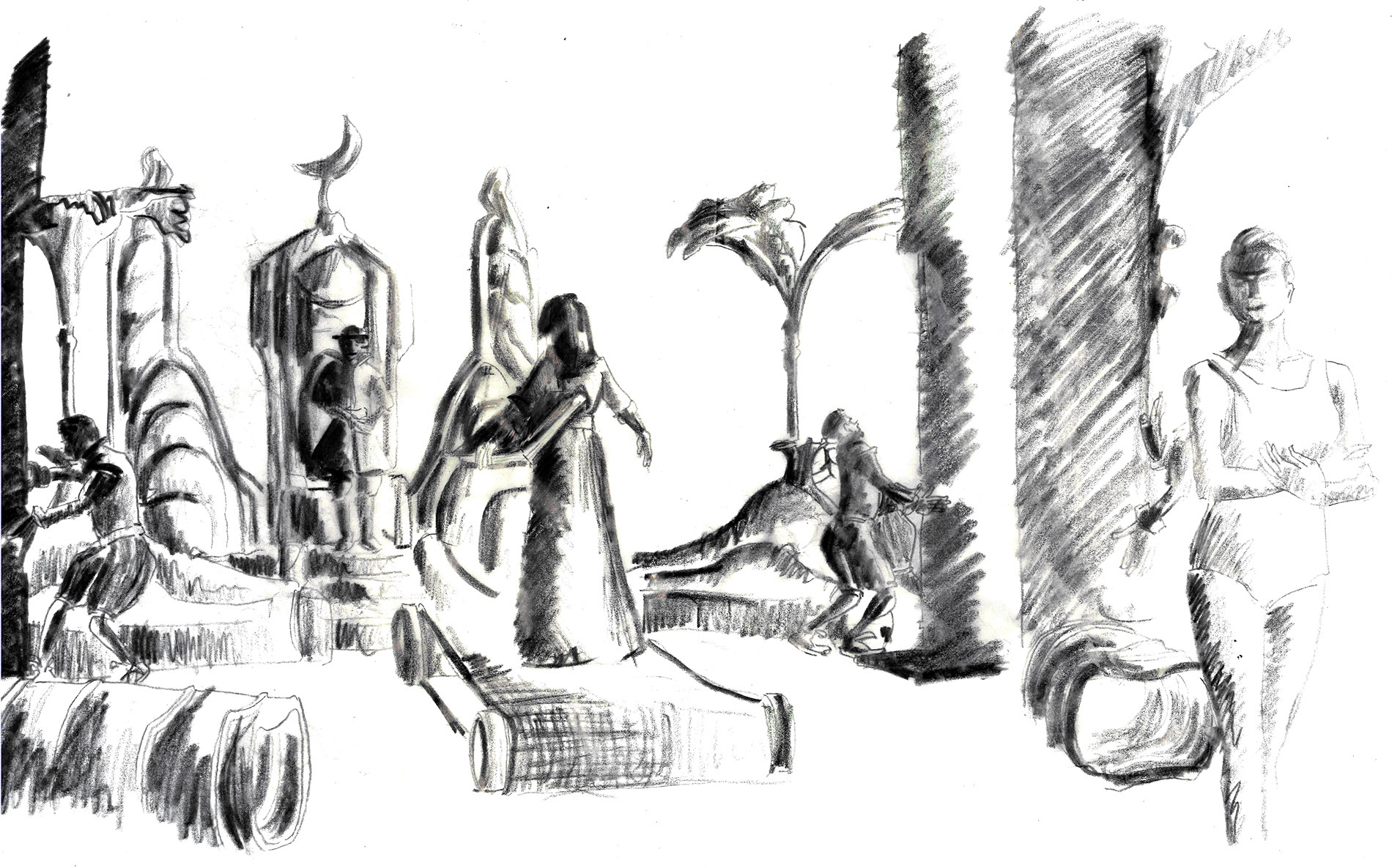 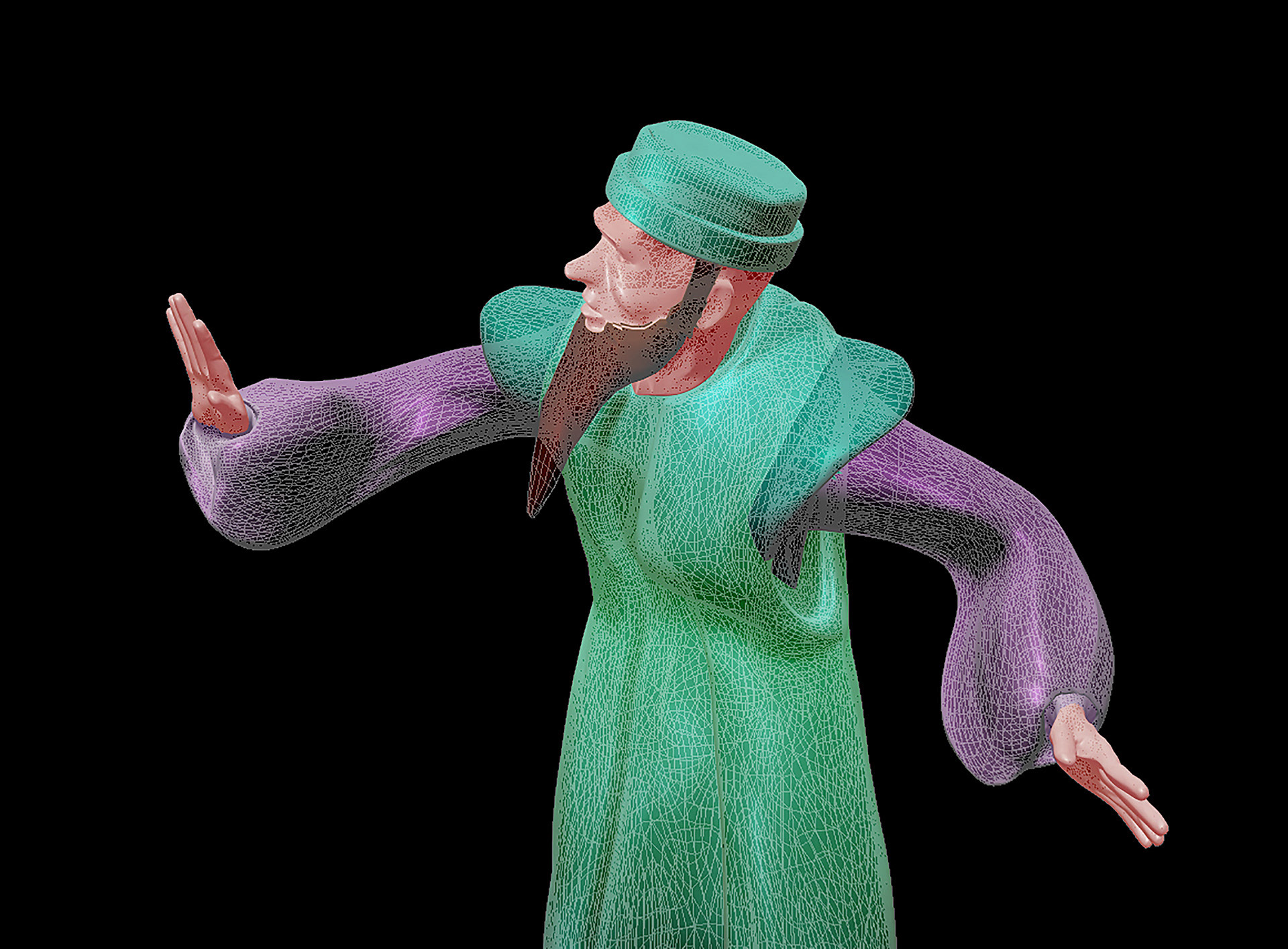 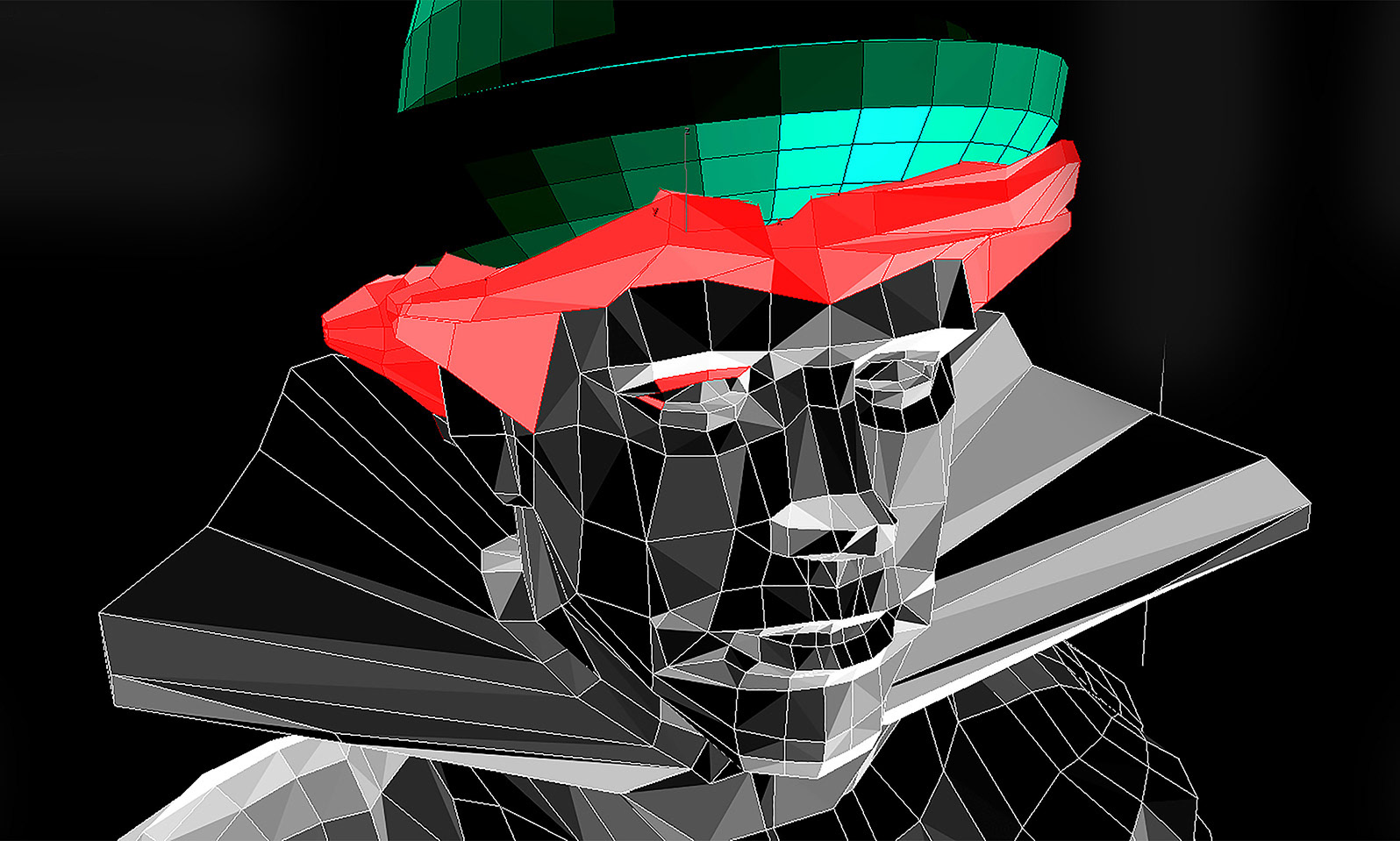 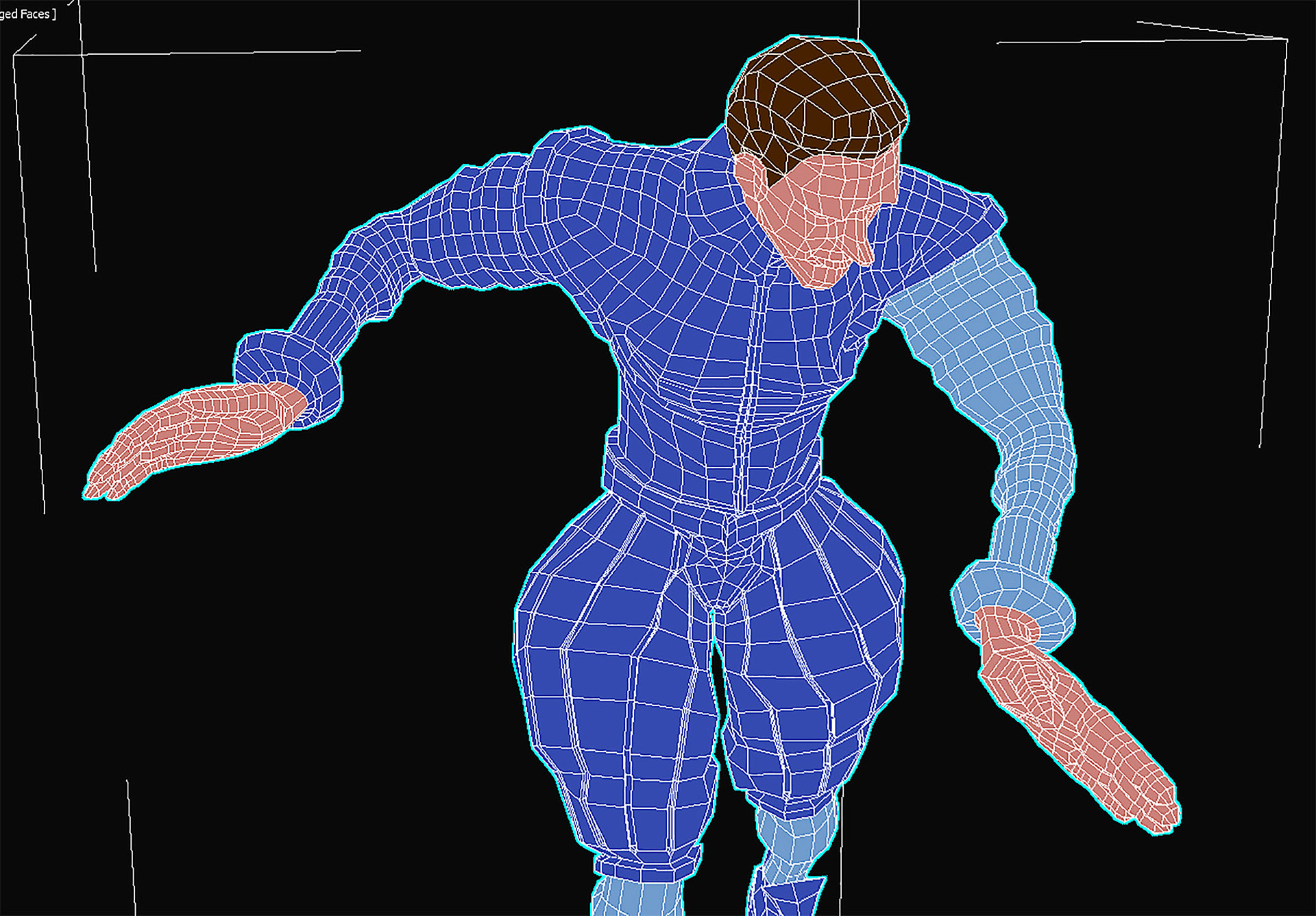 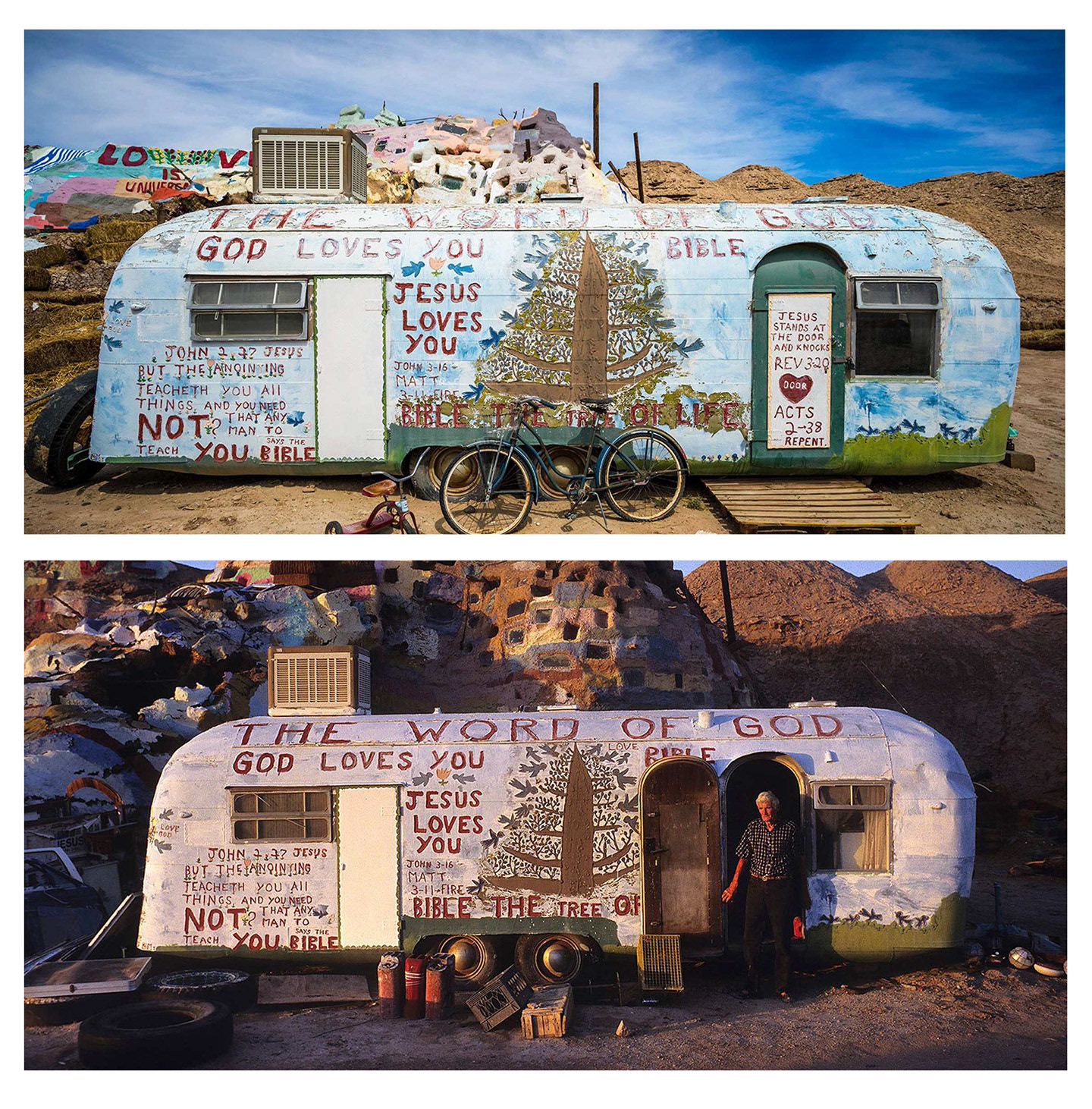 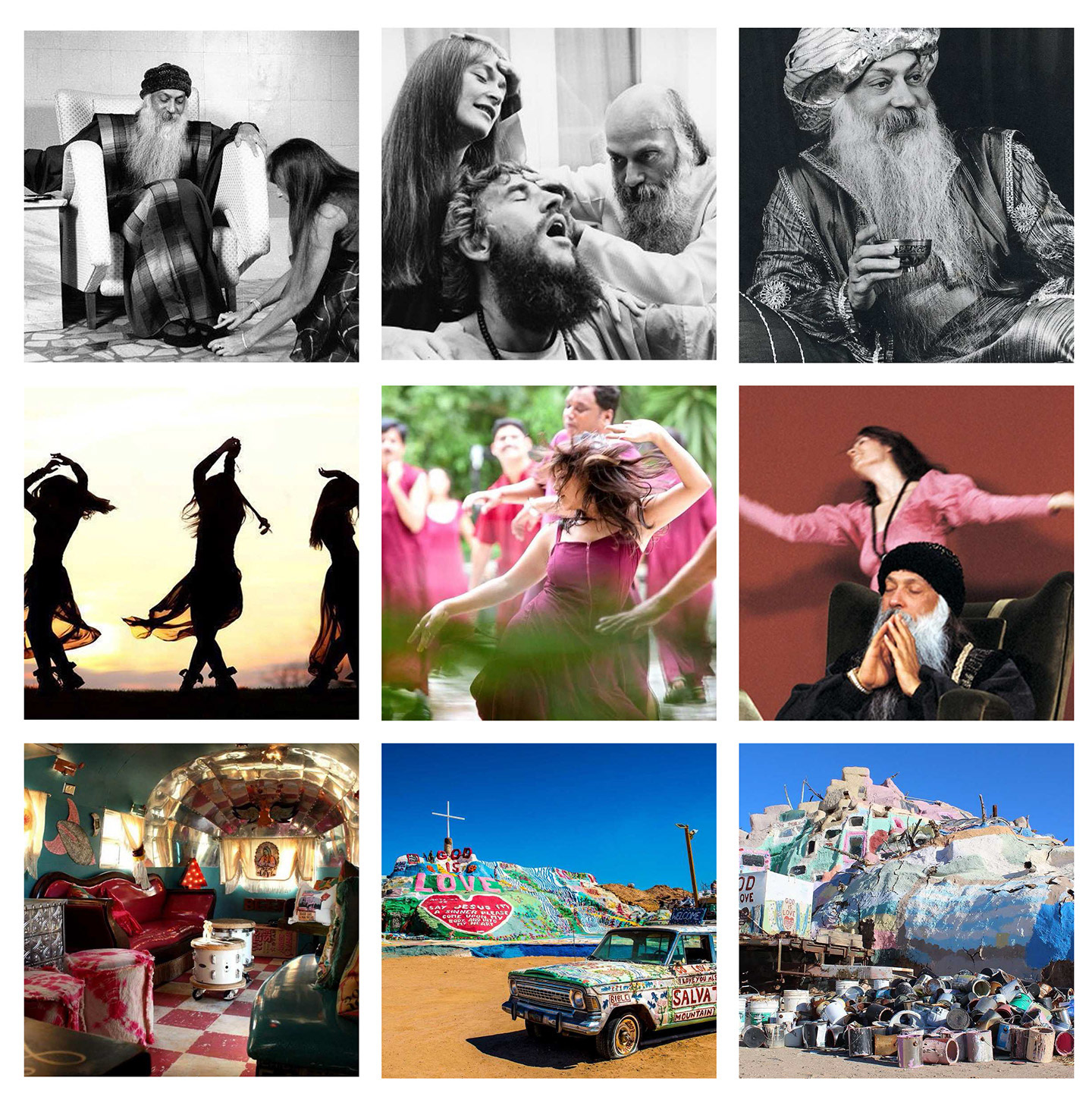 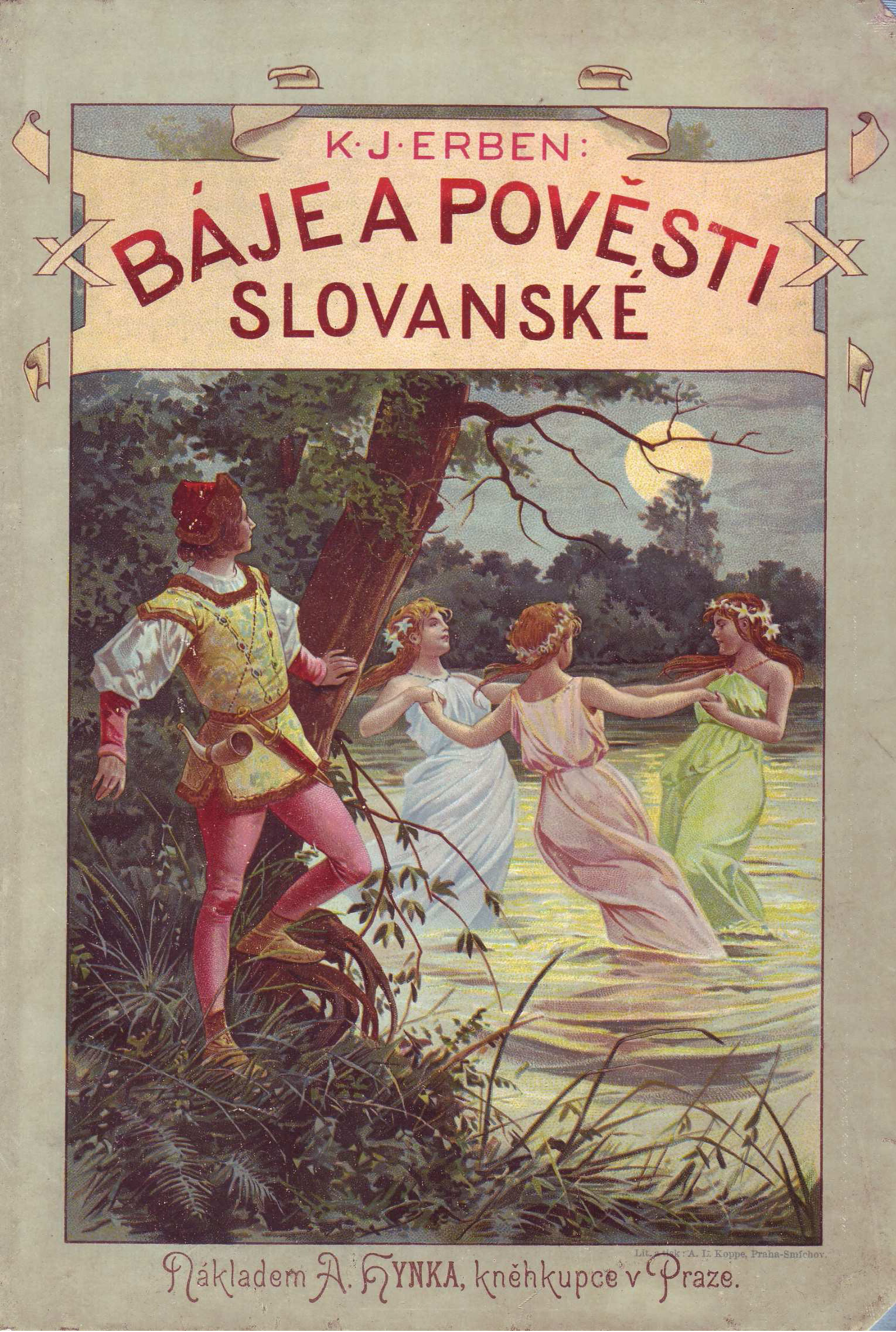 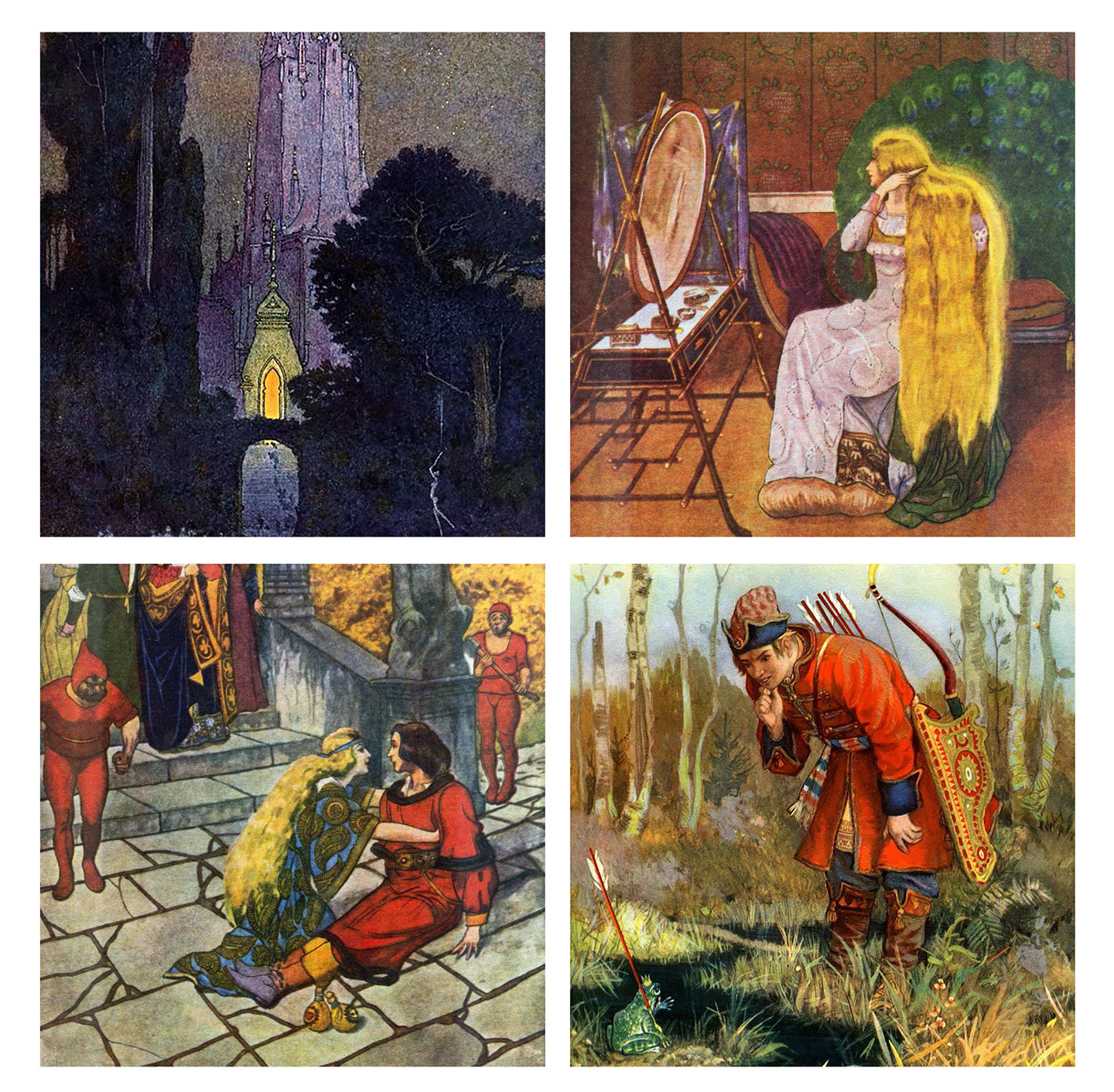